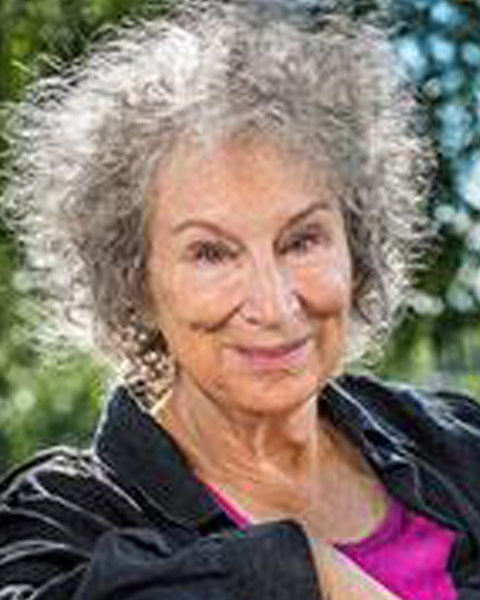 Margaret Atwood is the award-winning author of more than 40 books of fiction, poetry, children’s literature, and critical essays, including The Handmaid’s Tale, the Booker Prize-winning The Blind Assassin, The Heart Goes Last , and the MaddAddam trilogy that began with the Man-Booker prize-nominated Oryx and Crake, continued with The Year of the Flood, and ended with MaddAddam. Her forthcoming book, The Tempest, (October 2016) is part of the Hogarth Shakespeare project that sees Shakespeare’s works retold by acclaimed and bestselling novelists of today. Atwood has consistently named William Shakespeare as one of the most important influences on her own work. Her first encounters with him took place in the 1950s at her Toronto high school. “The Tempest is, in some ways, an early multi-media musical,” she says. “If Shakespeare were working today he’d be using every special effect technology now makes available. But The Tempest is especially intriguing because of the many questions it leaves unanswered. What a strenuous pleasure it has been to wrestle with it!”