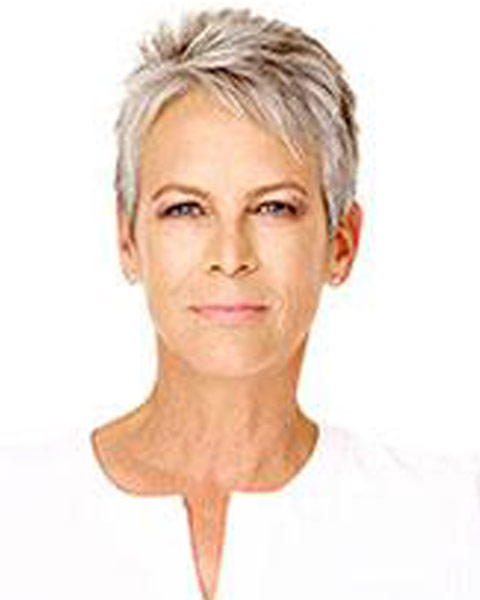 A Golden Globe and BAFTA Award winner, Curtis has starred in many films including True Lies, A Fish Called Wanda, Trading Places, and Halloween. Most recently, she returned to her horror roots as a lead in the TV series Scream Queens, for which she received a Golden Globe nomination. Curtis always works with illustrator Laura Cornell on her children’s books, which address core childhood subjects and life lessons in a playful, accessible way. She was inspired to write the first one, When I Was Little: A Four-Year Old's Memoir of Her Youth, by her then-four-year-old daughter's boast that she was no longer "little.” Tell Me Again About the Night I Was Born is a celebration of adoption and the start of a new family, inspired by the adoption of her own two children. Her other titles include the New York Times bestseller Today I Feel Silly, and Other Moods That Make My Day. Curtis and Cornell’s next book, This Is Me: The Story of Who We Are and Where we Came From (Workman, September 2016), brings her whimsical verse to the subject of immigration and identity. In other writing activities, she blogs for The Huffington Post. She is a staunch supporter of children's hospitals and their advocacy efforts, and is also involved in the work of the Children Affected by AIDS Foundation.