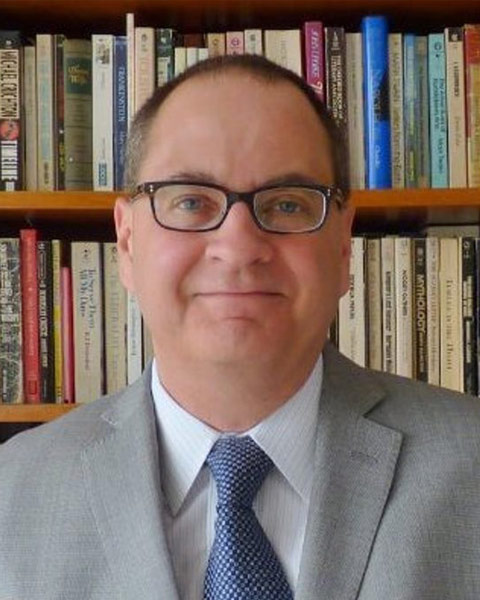 Director of Privacy and Compliance
The New York Public Library

Bill Marden became NYPL’s first Director of Data Privacy and Compliance in November 2015 after almost 20 years of policy, regulatory, and compliance experience at some of the world’s leading financial institutions including Citigroup, JPMorgan Chase, and UBS. Among his efforts at Citigroup, Bill helped revamp the governance and internal control infrastructure of Citibank N.A., including resolving key issues with federal regulators.

Previous to his time in the financial world, Bill was a librarian in both the public and private sectors, including six years as books and manuscripts curator for the Frederick R. Koch Foundation, now housed at Yale's Beinecke Library. He also interned at the Pierpont Morgan Library while studying for his MLS, which he received from Columbia University in 1988.

Bill is chairman of the ALA's Office of Intellectual Freedom (OIF) Privacy Subcommittee. He has lectured on data privacy and compliance at the Pratt Institute School of Information, the Metropolitan NY Library Council, the City University of New York (CUNY), the New America Foundation, and the 2017 Benchmark Litigation Security & Privacy Forum. He is also a member of the Freedom to Read Foundation.

He is a contributor to the recently-published "Protecting Patron Privacy: A LITA Guide" (Rowman & Littlefield, May 2017) and is also the author of two award-winning books about New York City bookstores.