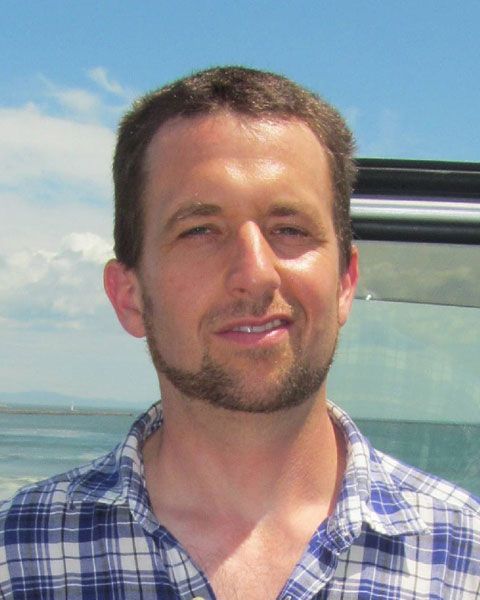 Jeremy is a hydraulic and coastal engineer focused on the application of fluid mechanics to engineering design. He holds a BS in Mechanical Engineering and a BA in Physics from Rutgers University, and MS and PhD degrees in Civil Engineering from Stanford University, where he studied wave-current interaction and sediment transport in San Francisco Bay. As an Assistant Professor at Kobe University, he investigated wastewater outfall and river plume dilution in Osaka Bay, and then researched tsunami-induced infragravity waves at the University of Hawaii. He later obtained his Professional Engineering (PE) license while working on the design of hydraulic and coastal structures at URS Corporation in Oakland, California. After the 2011 Japan tsunami, he spent a year at Tokyo Institute of Technology focused on disaster forensics, sleuthing out the mechanisms of bridge and breakwater failure. Then he work as Associate Professor at Tohoku University, working on problems of structure failure during typhoons and river floods, and investigating the potential for generation of electricity by tides and waves. He is now at TU Delft, learning from the Dutch how to live with water, and helping train the next generation of aspiring engineers.