Purpose/Objective(s): Second conservative treatment (2ndCT) has emerged as an option for patients with second ipsilateral breast tumor event (2ndILBTE) after conserving surgery and whole breast irradiation. We aimed to address the lack of evidence regarding the 2ndILBTE treatment by comparing oncological outcomes after 2ndCT or salvage mastectomy (SM standard care).

Conclusion: To our knowledge, this is the largest matched-analysis between SM and 2ndCT for 2ndILBTE. Compared to SM, 2ndCT including re-lumpectomy and salvage brachytherapy does not seem to be associated with measurable differences of DFS, OS, MSF or 3rdILBTE. Consequently, 2ndCT could be considered as a viable option for salvage treatment.

Author Disclosure: J. Hannoun Levi: Consultant; BEBIG. E. van Limbergen: None. J. Gal: None. R. Schiappa: None. C. Polgár: None. D. Kauer-Dorner: None. S. Racadot Deloge: None. B. Guix: None. A. Belliere-Calandry: None. K. Lössl: None. B. Polat: None. C. Gutierrez: None. V. Strnad: Consultant; ELEKTA. 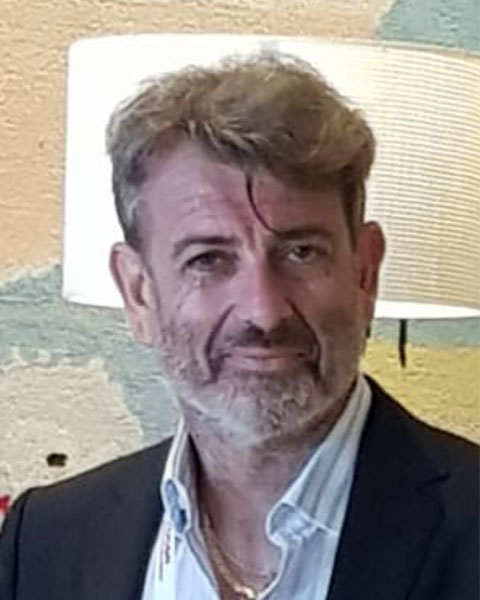