Purpose/Objective(s): Genomic-adjusted radiation dose has been proposed to guide the radiation dose to match a specific tumor’s radiosensitivity. Radiation-induced DNA damage and repair is controlled by expression and activation of the DNA damage response(DDR)genes. We evaluated the expression profiles of 12 related DDR genes and their relationship with radiation dose fractionation in cervical cancer.

Materials/Methods: Cervical cancer HeLa cells were subcutaneously implanted into female BALB/c nude mice(5 mice per group); The xenografted tumors(volume ≥ 200mm3) received a total irradiation dose of EDO2-16Gy. Expresson profile of 12 DDR genes including ARTEMIS,ATM,ATR,BRCA1,BRCA2, MRE11,NBN,PRKDC,RAD50, RAD51, 53BP1 and TP53 were determined using RT-qPCR in xenografted tumors following single and fractionated doses of irradiation with 1.5Gy bid×10f, 2Gy×8f,6Gy×2f and 10Gy×1f, respectively. The genes with a fold change ≥ 2.0 vs.the control were identified as the aberrant expressed genes. The volume changes of xenografted tumors were measured with caliper two days after each irradiation.

Results: Comparison to control group, we found seven genes were up-regulated and 2 genes were down-regulated in the tumors underwent radiation of 1.5Gy bid×10f. Moreover, 9 genes were down-regulated in the tumors underwent 2Gy×8f, 6Gy×2f and 10Gy×1f radiation. However, none difference of the expression of three genes of the DDR kinases, ATM, ATR and PRKDC were found between the irradiated and unirradiated tumors.Post-irradiation with 2Gy×8f and 6Gy×2f obviously delayed the tumor growth as compared to post-irradiation with 1.5Gy bid×10f and 10Gy×1f. The tumor volume decreased to a nadir at day 6, 8, 10 and 12 after irradiation with 10Gy×1f, 1.5Gy bid×10f, 6Gy×2f and 2Gy×8f, respectively.

Conclusion: Differential expression of the DDR related genes was radiation dose dependent. Fractionated high-dose but not fractionated low-dose irradiation is significantly associated with reduced expression of DDR genes and the tumor growth delay in cervical cancer. 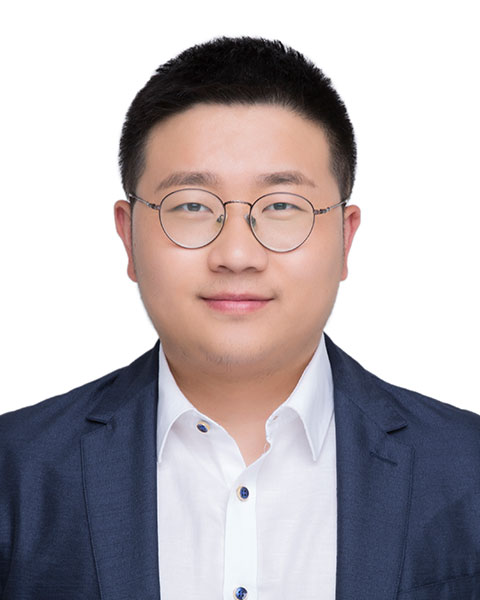