Purpose/Objective(s): The goal of this study was to evaluate the dosimetric effects of anatomical changes for abdominal organs at risk (OAR) in pancreatic cancer patients during hypofractionated radiotherapy.

Materials/Methods: Ten consecutive pancreatic cancer patients were included in this retrospective study. The total dose of 50/60/70Gy was respectively mainly delivered to PTV, CTV and GTV in 15 fractions with volumetric-modulated arc therapy. During hypofractionated radiotherapy, the CT scan was performed once every week (3 per patient). The same physician manually sketches the abdominal OAR of each patient on the verification CT images in the Focal mapping system. According to previously noted set-up errors, each patient’s the verification CT image were merged with each patient’s corresponding the planning CT images in the VMAT planning system. Calculate the dice scored index (DSI) to analyze the anatomical changes of OAR. DSI=2*V1∩V2/(V1+V2). The verification plannings were defined by copying the original plan to 30 series of verification CT images. Simulate the actual dosimetric parameters of OAR by the mean dose algorithm. The difference between the simulated planning and the original planning of each OAR was compared.

Conclusion: The anatomical changes of abdomen OAR affect the actual dose of irradiation for pancreatic cancer patients during hypofractionated radiotherapy. Among them, the dosimetric effect of duodenum has the most obvious change. 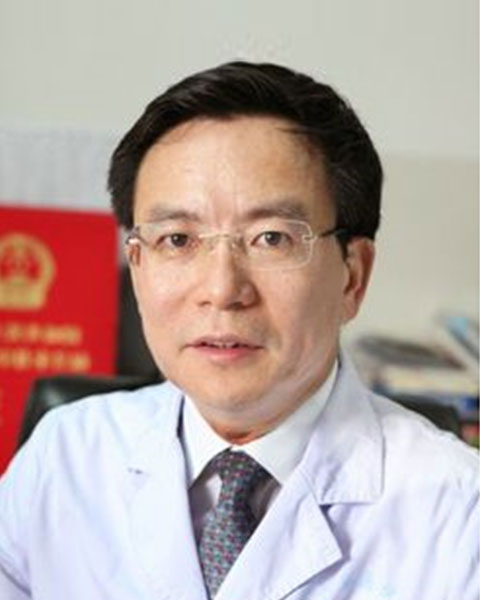