Purpose/Objective(s): To assess the predictive role of multiparametric MR imaging (mpMRI) in the setting of salvage RT (sRT) for a presumed local failure after radical prostatectomy (RP).

Materials/Methods: This is a cross-sectional study including all patients treated with sRT at a single Institution from Feb 2014 to Sept 2016. All patients had failed biochemically after RP and underwent pre-sRT mpMRI (including a dynamic contrast-enhanced-DCE MRI) on a 3-T system with the evidence of a presumed local recurrence. All patients were treated with a homogeneous approach delivering 73.5 Gy and 69 Gy to the nodule and to the prostatic bed, respectively, in 30 fractions (IGRT-VMAT, SIB technique). Patients underwent a re-evaluation mpMRI at the time of the study. Patients without a complete response (CR), underwent repeated mpRM at 3-6 month-intervals until CR and/or a maximum of 3 repeated mpMRI. CR was defined as complete disappearance of the nodular area of early contrast enhancement in DCE-MRI or persistence of an area of contrast enhancement with a slower wash-in rate and/or a hypointense (more than muscles) appearance on T2-weighted sequence. On baseline DCE-MRI, the wash-in and wash-out were derived from the whole-volume time-intensity curve using home-made software as per Casciani et al, AJR, 2008. The two-sided Mann–Whitney rank test was used to compare the variables. Receiver operating characteristic (ROC) curves were performed for the most significant DCE-MRI parameters.

Conclusion: sRT is highly effective in achieving a complete response at mpMRI. There is a strong correlation between the time to response and baseline wash-out features.

Author Disclosure: V. Landoni: None. S. Marzi: None. M. Petrongari: None. B. Saracino: None. 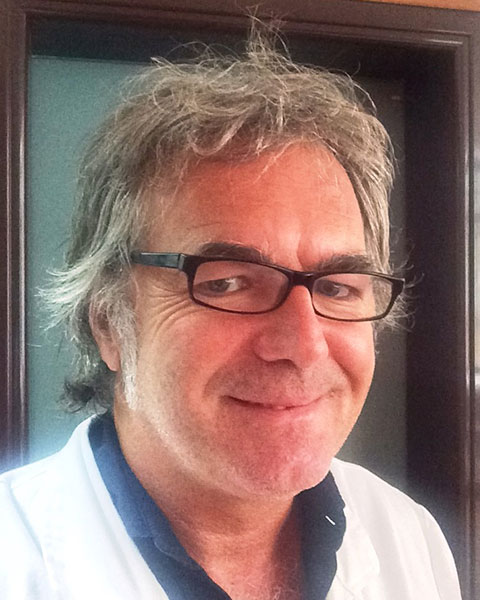