DNA damage repair (DDR) pathways are an essential cell survival mechanism to preserve genomic integrity. In tumor cells, DDR pathways have a huge impact on cell survival, response to cancer therapy and thus prognosis. We aimed to investigate whether microRNAs (miRNAs) can influence specific DNA repair pathways. We focused on double-strand break (DSB) repair by homologous - (HR) or non-homologous recombination (NHEJ) - as these are the main lethal lesions induced by ionizing radiation.

The NKI MiR-Vec constructs have been described by inventors. A homologous recombination (HR) reporter cell line was transduced with supernatant of ~450 construct consisting NKI miR-Vec. The resulting library was deep sequenced on 1/8 lane of an Illumina Hiseq according to manufacturers protocol. Reporter cell constructs for luciferase assay, analyzing 3´UTR of RAD51 were cloned according to common protocols. Oligo sequences are available upon request. Colony assay and competitive growth assay were performed according to common practice as well.

In an unbiased screen we observed reduced abundance of miR-124 integration in a reporter cell population proficient for HR, suggesting a negative effect of this miRNA on DSB repair via HR. In silico analysis and reporter assays revealed a negative regulation of RAD51, a key protein of the HR pathway, by miR-124. This regulation was specific to a conserved binding motif at the 3`UTR of RAD51. As predicted, re-introduction of miR-124 in glioblastoma cells (GBMs) lacking miR-124 led to downregulation of RAD51 protein levels. This had functional consequences to DDR, namely miR-124 expression increased the sensitivity of glioblastoma cells to ionizing radiation.

In this work we demonstrate that micro-RNAs influence the cellular DNA-repair machinery which is essential for integrity of our whole genome. Thus, our work uncovers a role for miR-124 in the cellular DNA-repair machinery. We show that miR-124 suppressed the repair of DSBs by HR via RAD51 and propose that miR-124 levels in GBMs might correlate with radiation response. Therefore it could be used as a predictor of therapy outcome and guide physicians to the best treatment strategy. Another tempting question is if re-expression of miR-124 in GBMs - lacking miR-124 - could be a new treatment strategy to sensitize these tumors to ionizing radiation.
Author Disclosure: H.S. Schaefer: None. R. Agami: None. G. van Haaften: None. 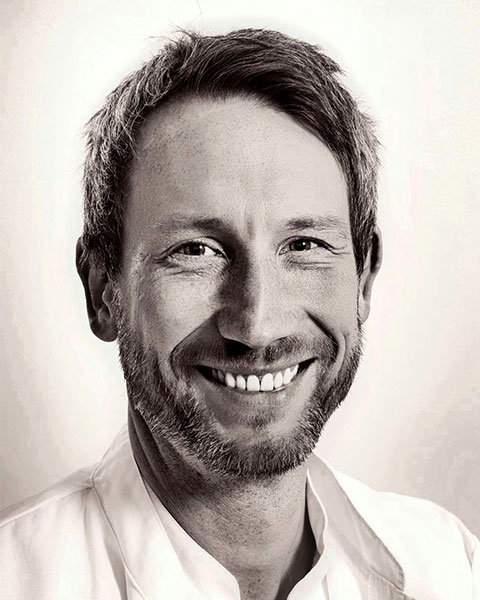