Purpose/Objective(s): The objective of this study was to investigate the impact of postoperative radiotherapy on the overall survival (OS) after radical esophagectomy according to the eighth edition of AJCC esophageal cancer staging, using two large hospital-based datasets from two big cancer hospitals in the northern and southern China, individually.

Materials/Methods: Totally 3811 cases were enrolled in the analysis. The patients who received R0 esophagectomy pathologically diagnosed as squamous cell carcinoma and with or without postoperative radiotherapy (PORT) were selected. The tumor stage T1b-4aN1-3M0 was determined according to the newly published AJCC 8th staging in all the analysis. The OS was analyzed using the Kaplan-Meier method and compared using the log-rank test. Multivariate Cox regression analysis was used to identify covariates associated with OS. PSM analysis was performed on gender, age, vascular thrombosis, pathological differentiation, and AJCC 8th staging to balance the treatment bias between the surgery group and the postoperative radiotherapy group.

Results: The median duration of follow-up was 65.7 months (95% CI: 63.8-67.5 months) using reverse Kaplan–Meier method. The 5-year survival rates of 2725 cases in no PORT group were 83.5%, 66.9%, 57.3%, 50.6%, 29.5%, 11.3%in IB, IIA, IIB,ⅢA,ⅢB,ⅣA (p<0.001). Before PSM, PORT did not improve the OS. Further subgroup analysis found that PORT in patients with stage IIB, IIIB, IVA based on the AJCC 8th staging can significantly improve OS. After PSM, 990 patients were included in PORT and no PORT group. PORT could improve the OS significantly (median survival, 52.3 months and 31.0 months, respectively; HR 0.716, 95% CI 0.638-0.804, P<0.001). The subgroup analysis was consistent with that before PSM. PORT in stages IIB, IIIB and IVA could improve the OS after PSM. Multivariate analysis showed that gender, differentiation, vascular cancer thrombosis, TNM stage and postoperative radiotherapy were independent prognostic factors for both before and after PSM.

Conclusion: The prognosis of operable esophageal squamous cell carcinoma cancer can be predicted perfectly by using the AJCC 8th staging. Postoperative radiotherapy after R0 esophagectomy potentially improved the OS for patients with stage IIB, IIIB and IVA, further prospective studies are needed to confirm these results. 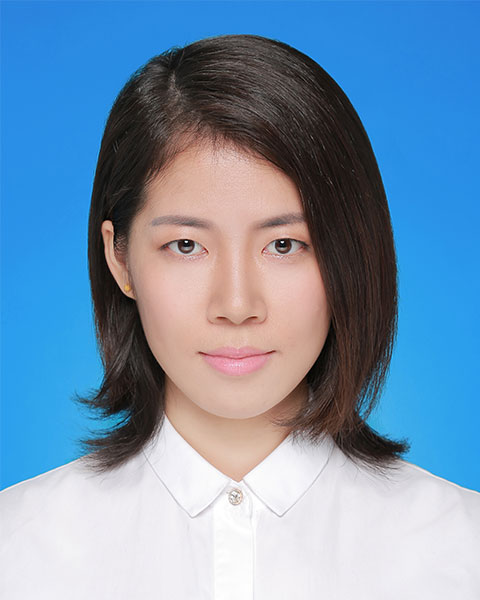