Purpose/Objective(s): the anti-melanoma immune response is variable. Hypoxia has been reported to tip the scale towards immune escape by the generation of immunosuppressive adenosine (ADO) via 5'-ectonucleotidase (CD73) on malignant cells. Conversely, radiotherapy causes immunogenic cell death and may stimulate anti-tumor immune reactions which can be further enhanced by the application of immune checkpoint inhibitors. We reasoned that melanomas with high baseline numbers of CD8-positive cytotoxic T-lymphocytes (CTL), less hypoxia, and low CD73 expression might show a better clinical outcome even in an advanced state of the disease. We set out to test this hypothesis in a cohort of 32 patients who received radiotherapy (either whole brain radiotherapy, WBRT, or stereotactic radiotherapy, STX) for brain metastases of malignant melanomas in conjunction with Ipilimumab (IPI).

Materials/Methods: we have used 4-plex fluorescence immunostains to analyze the number of CD8-positive CTL, expression of the hypoxia-associated marker glucose transporter (GLUT)-1 and the ADO-generating enzyme CD73 in various archived tumor tissues of 32 patients with malignant melanomas. Single-cell-based analyses were carried out using the DAPI channel for segmentation of cell nuclei in the open source software QuPath. IPI was given within a median time interval of one month before or after irradiation. Since the CNS is an immunoprivileged site, we carried out a separate analysis excluding three patients for whom only CNS tissue was available for study (n = 29).

Results: CD8-positive CTL numbers above the median were indeed correlated with significantly longer median overall survival (n = 32, 10 vs. 3 months, p = 0.045). When analyzing only non-CNS tissue, the correlation became stronger (n = 29, 10 vs. 2 months, p = 0.008). As expected, better-oxygenated tumors had better outcomes, as assessed by GLUT-1 expression dichotomized at the median (n = 32, 10 vs. 3 months, p = 0.022). Surprisingly, however, more hypoxic tumors did not show a smaller number of CTL. Contrary to our expectations, CD73 was mainly expressed in the tumor stroma, and the extent of CD73 did not show a correlation with survival. As reported earlier, patients receiving IPI after radiotherapy survived significantly longer than those who received IPI prior to brain irradiation (n = 32, 11 vs. 3 months, p = 0.013).

Conclusion: our data indicate that an "inflamed" tumor phenotype in initial, non-CNS tissue samples is a relatively stable trait that has predictive relevance even after the disease has later progressed to metastases of the brain. The sequence of radiotherapy followed by immune checkpoint inhibition may reactivate an effective anti-tumor immune response irrespective of a hypoxic tumor microenvironment which may not exert its negative prognostic influence via immune-related mechanisms. 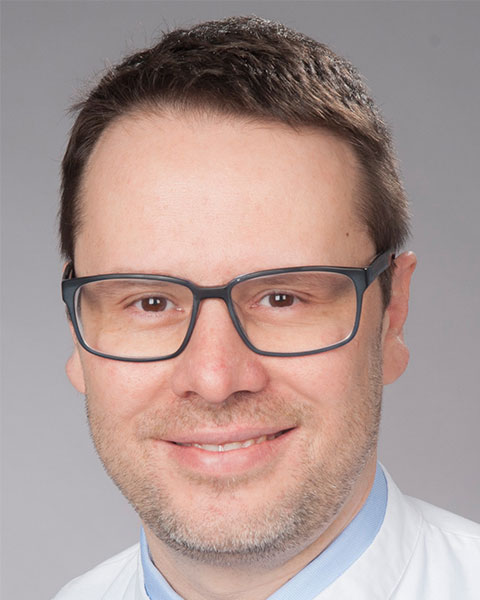