Purpose/Objective(s): MicroRNAs (miRNAs) are small single-stranded RNAs, measuring approximately 22 nucleotides in length and regulate gene expression at the post-transcriptional level through mRNA destabilization or repressing protein synthesis. Dysregulation of microRNAs can lead to tumorigenesis through changes in regulation of key cellular processes such as cell proliferation, cell survival, and apoptosis. miR-125a-5p has been implicated as a tumor suppressor miRNA in malignancies such as non-small cell lung cancer and colon cancer. However, the role of miR-125a-5p has not been fully investigated in head and neck squamous cell carcinoma (HNSCC).

Materials/Methods: We utilized a panel of tumor samples from patients with high risk HNSCC to identify an association between miR-125a-5p expression and disease recurrence followed by utilizing The Cancer Genome Atlas to investigate the association between low expression of miR-125a-5p and survival. We then performed cell proliferation assays as well as flow cytometric analysis of cell cycle using the HN5 and UM-SCC-22B cell lines. An in vitro scratch assay was used to assay for cell migration. Clonogenic assays were utilized to interrogate sensitivity of miR-125a-5p to ionizing radiation. Finally, putative targets of miR-125a-5p will be predicted using a combination of in silico methods, combining gene expression analysis and miRNA binding site conservation.

Conclusion: In sum, our data suggests that miR-125a-5p acts as a tumor suppressor miRNA, has potential as a diagnostic tool and may be a potential therapeutic target for the management and treatment of squamous cell carcinoma of the head and neck. 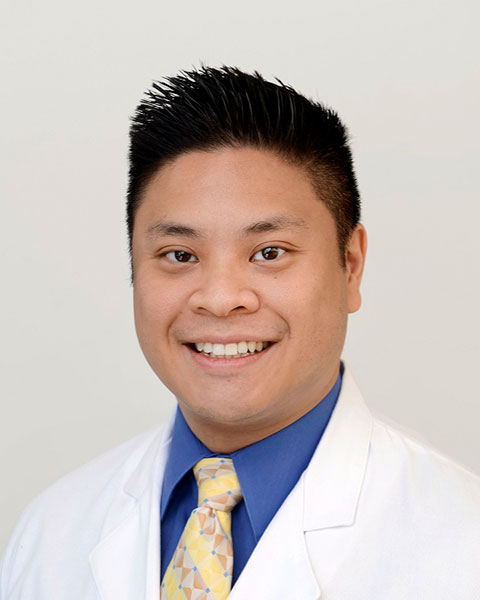 Biography:
Dat Vo, MD, PhD is currently chief resident, in his PGY5 year, in radiation oncology at UT Southwestern Medical Center. He received my undergraduate degree in biochemistry from The University of Texas at Austin. He then attended graduate school and medical school at the UT Health San Antonio in the South Texas Medical Scientist Training Program. He completed his transitional internship at John Peter Smith Hospital. His clinical interest includes breast cancer, gynecologic cancer, and head and neck cancer, and his research interest includes post-transcriptional gene regulation and translating genomics into clinical practice.