Purpose/Objective(s): Radiation therapy (RT) is used by more than 50% of cancer patients, but RT doses can be limited by normal tissue side effects. RT doses are often constrained so the risk of severe damage to normal tissues is <5-10%, meaning that >90% of patients could have RT dose escalation without unacceptable side effects if predictive biomarkers for tissue toxicity were available. The use of animal models with differing genetic backgrounds to assess RT toxicity, followed by genetic mapping of radiosensitivity phenotypes, has the potential to identify new targets that can predict cardiac toxicity from RT.

Materials/Methods: Inbred female SS rats and SS.BN3 consomic rats, that are genetically identical to SS rats except that chromosome 3 is inherited from the BN strain, have been shown to exhibit different vascular dynamics and breast tumor growth. For this study, adult male and female SS and SS.BN3 rats received image-guided whole heart RT to a dose of 24 Gy to isocenter (AP and 2 laterals). Cardiac troponin was measured via ELISA and echocardiograms were performed at baseline, 3, and 5 mo. Masson’s trichrome collagen staining and IHC were performed on fixed tissues. The Student’s t-test was used to compare values. Survival curves were analyzed with Kaplan-Meier and log-rank test.

Conclusion: These results demonstrate that genetic variant(s) on rat chromosome 3 alter the sensitivity to high dose cardiac RT. Congenic mapping and gene expression studies are ongoing to identify the causative host factor(s) on rat chromosome 3 causing RT sensitivity and enhanced immune responses. This project has the potential to enhance the effectiveness and toxicity profile of RT.

Author Disclosure: C. Bergom: None. R.A. Schlaak: None. A. Frei: None. A.M. Schottstaedt: None. L. Harmann: None. T. Gasperetti: None. 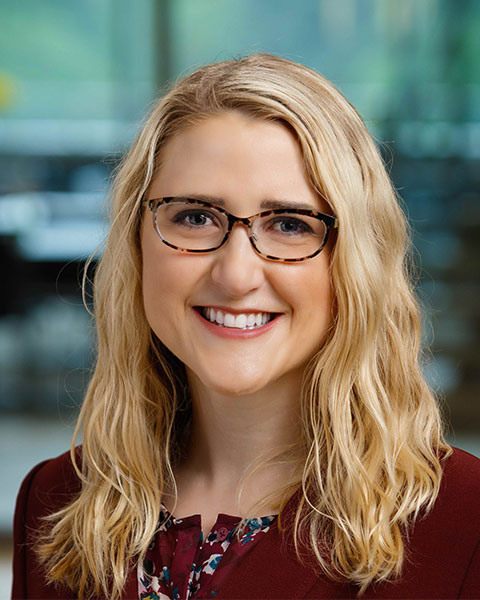 Biography:
Carmen Bergom, M.D., Ph.D., is an Assistant Professor in Radiation Oncology at the Medical College of Wisconsin (MCW). She treats breast cancer patients at the MCW Cancer Center, and she also has a translational research laboratory focusing on using innovative genetic models to improve the therapeutic ratio radiation therapy by identifying targets to enhance tumor radiosensitivity and minimize normal tissue toxicities.