Purpose/Objective(s): Metastatic disease to the brain is a common cause of death in cancer patients. Various treatment modalities have been deployed in efforts to improve local control and overall survival. Interestingly, stereotactic radiosurgery (SRS) has also been shown to promote Th1 lymphocyte mediated immune responses which could aid in improving local control. We therefore investigated the impact and influence of SRS in shaping the immuno-profile of peripheral blood mononuclear cell (PBMC) percentages post SRS/prior to surgical resection for the initial six patients enrolled in our phase II study investigating brain metastasis treated with pre-operative SRS followed by surgical resection.

Materials/Methods: A phase II institutional non-randomized clinical trial was initiated enrolling patients with metastatic disease to the brain of any tissue histology (except lymphoma, leukemia, multiple myeloma, or germ cell tumor) to receive SRS followed by surgical resection. Inclusion criteria include ≥18yo, KPS>/=50 with a life expectancy of 12 weeks. These patients must have no more than four lesions measuring 1.5-4.0cm in size. If tumors are smaller than 3cm, the patient must be symptomatic to enroll. Patients were then selected to receive 15Gy, 18Gy, or 24Gy, based on tumor size. All patients were then to undergo surgical resection within seven days of SRS. Each patient had post-SRS/pre-surgical resection blood draws. PBMC samples were subsequently separated, immunostained with various antibodies staining for T-regulatory cells (T-regs), T-effector cells (T-eff), Myeloid derived suppressor cells (MDSCs), and T-cells functionality.

Conclusion: Stereotactic radiosurgery appears to have decreased the total percentage of CD4 and CD8+ T cells. However, T-regs were decreased as well. CD4 effector function seems to be dampened however CTL activity appears to be intact after SRS. Further studies on the immune response post SRS prior to surgery may lead to the correct prediction of patient who will have good local or lead to the development of new strategies aimed at optimizing the immune response. 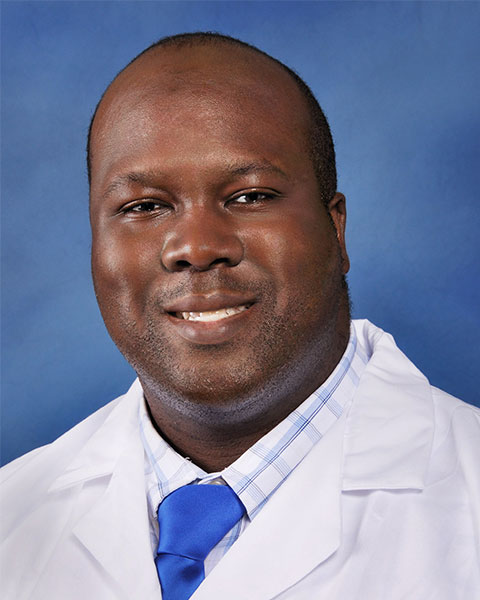