Purpose/Objective(s): DNA damage and repair pathway has been considered a promising target for developing strategies against cancer. Rad51, also known as RecA ,is a recombinase that executes the critical step in homologous recombination. Rad51 has lately received much attention due to its implication in tumor progression, and its decisive role in tumor resistance to chemotherapy. However, its role in pancreatic cancer has seldom been discussed. In this present study, we examined the correlation of Rad51 with Kras mutation, the contribution of Rad51 to proliferation and glucose metabolism reprogramming in pancreatic cancer.

Materials/Methods: TCGA dataset analysis was used to explore the clinical correlation of Rad51 expression with overall survival in pancreatic cancer. The human pancreatic cancer cell lines PANC-1 and MiaPaCa-2 were obtained from ATCC and are cultured according to standard protocols that provided by ATCC. Lentivirus mediated transfection method was used to silence Rad51 expression. Quantitative real-time PCR and western blot analysis validated the efficacy of knockdown effect. CCK8 proliferation assay was performed to confirm the influence of Rad51 on cell viability. The relationship of Rad51 with Kras, ROS, HIFIa, glycolytic genes (Glut1, HK2 and LDHA) was assessed by using quantitative real-time PCR and western blot analysis. The correlation of Rad51 was aerobic glycolysis was investigated by Seahorse ECAR measurement. 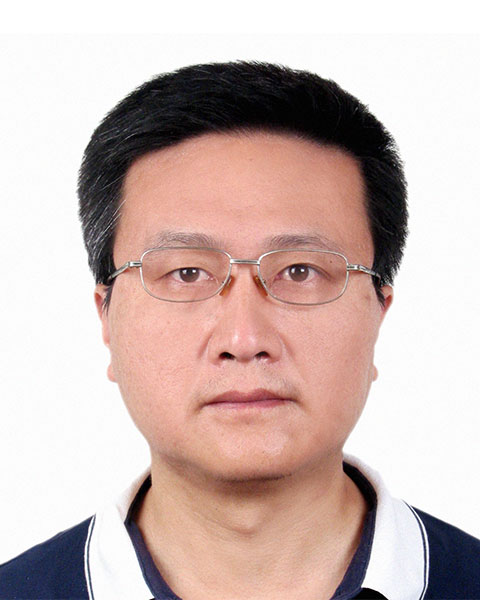