Purpose/Objective(s): Prognostication is an important part of patient assessment that helps oncologists to optimize individualized care. Unfortunately, provision of prognosis is often deferred due to difficulties associated with accurate prediction. Deep learning (DL) is an advanced subtype of machine learning whereby an algorithm can create layers of artificial neural networks to enable independent learning and decision-making. We aimed to develop a DL-based model to distinguish patients with 3 or greater months of survival, who may benefit more from palliative radiotherapy or chemotherapy, from those with less favorable prognosis who may benefit more from medical treatments focusing on quality of life.

Materials/Methods: We completed a single-center, retrospective study of 769 serial, anonymized patients who were assessed at the radiation oncology rapid access clinic for palliative treatments from May 2011 to April 2017. After excluding patients who were lost to follow-up, 734 consult notes from the day of consultation were collected. Digital text was curated to remove less relevant information to increase the efficiency of DL given the small cohort. A library of less relevant vocabularies was applied as a filter. Patients were randomized to either the training set (n=514) or test set (n=220). Long Short Term Memory (LSTM; a type of DL technique) model was developed and trained using the training set, and accuracy of predicting survival was estimated using the test set. Traditional machine learning models based on techniques such as Decision Tree and Random Forests were also developed to compare to the LSTM model.

Results: 442 patients of the 734 patients survived 90 days or greater since their consultation. 734 consult notes contained a total of 15963 words, 3598 of which with at least 10 occurrences. Approximately 700 vocabularies remained after data curation, and the average number of resulting words per document after curation was 133. The accuracy of prediction of the LSTM algorithm was 0.67 with the test set, and predictive accuracies further increased accuracy to 0.70 when the algorithm focused on the last three quarters of each document. In comparison, Decision Tree and Random Forests models resulted in accuracies of 0.53 and 0.60, respectively.

Conclusion: This pilot study achieved accuracy of 0.70 for prediction of short term prognosis, analyzing consult notes from the palliative rapid access clinic. The DL-based LSTM models better predicted survival compared to the traditional machine learning models. As an LSTM algorithm is designed to improve with additional data, we will continue to improve its predictive power by further training of the model with a larger dataset to help provision of prognosis, and ultimately to apply its ability to a broader range of prognostic applications. 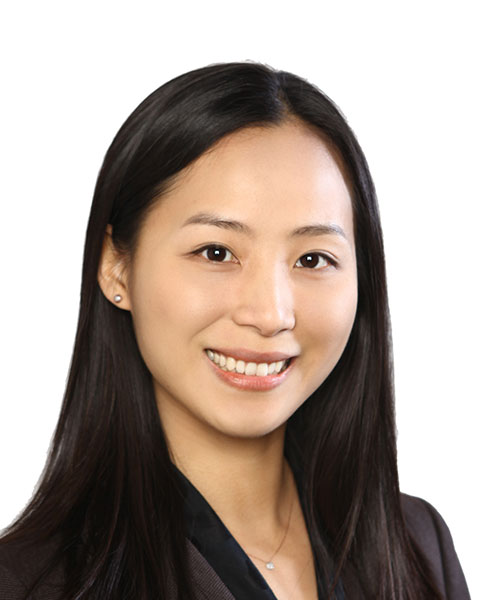