Materials/Methods: The study included adult (>18 yo) patients with biopsy-proven HNSTS treated at our institution between 1990 and 2016. Local progression free survival (LPFS) and overall survival (OS) were evaluated using the Kaplan-Meier method. Chi-square was used to compare the clinicopathologic features between the treatment groups (surgery alone, RT/CRT alone, surgery with RT/CRT) and their impact on LPFS. Cox proportional hazard analysis was used to evaluate associations between survival outcomes and clinical factors. 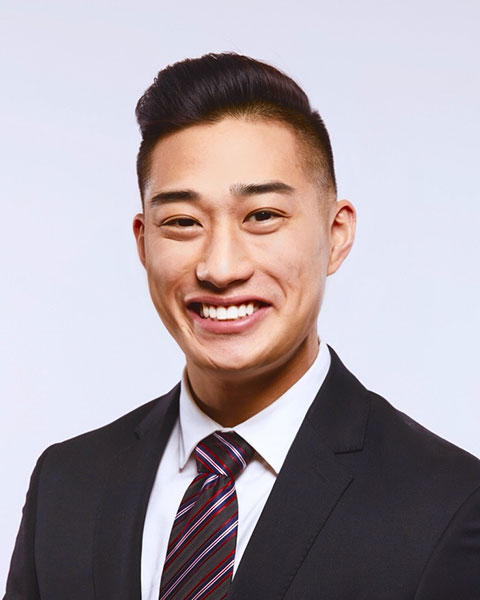 Biography:
Joseph K. Kim is a medical student who is currently on a research fellowship year at Memorial Sloan Kettering Cancer Center, Department of Radiation Oncology. He will be entering his 4th year of medical school at SUNY Downstate College of Medicine and plans on applying to the field of Radiation Oncology.