Purpose/Objective(s): Anaplastic thyroid carcinoma is a rare cancer and has a poor prognosis. Several radiation protocols have been reported, but the results were not satisfactory. The aim of this study was to determine the effect of hypofractionated radiotherapy.

Materials/Methods: Thirty-three patients (21 male patients and 12 female patients) who received radiotherapy for ATC between 2000 and 2014 in our institution were included in this study. 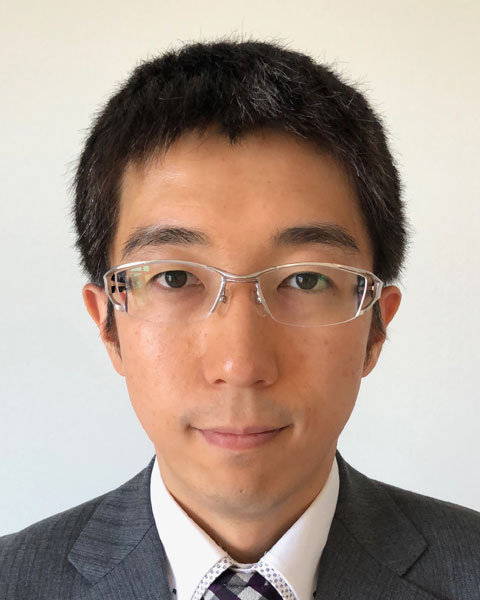