Purpose/Objective(s): Gliomas are the most common type of primary brain tumors and are the leading cause of cancer-related mortality worldwide. The aquaporins (AQPs) are a family of 13 small hydrophobic integral transmembrane water channel proteins involved in transcellular and transepithelial water movement, transport of fluid and cell migration. Tumor cells expressed AQPs have a positive correlation between histological tumor grade and the AQPs expression. Moreover, AQPs are also involved in tumor edema formation and angiogenesis in several solid and hematological tumors, implying their potentials as novel independent biomarkers for cancer diagnosis and prognosis. However, the prognostic significance of expression profile-based AQP signature for outcome prediction in patients with glioma has not yet been investigated.

Conclusion: These findings suggest that higher levels of AQP1 and AQP4 expression are associated with a poor prognosis in brain lower grade glioma in different histological phenotypes. These two AQPs also have potential role in LGG progression, which can be used as biomarkers and therapeutic target. Our results warrant further studies on these AQPs that will improve our understanding of the mechanisms associated with pathogenesis and progression of glioma. 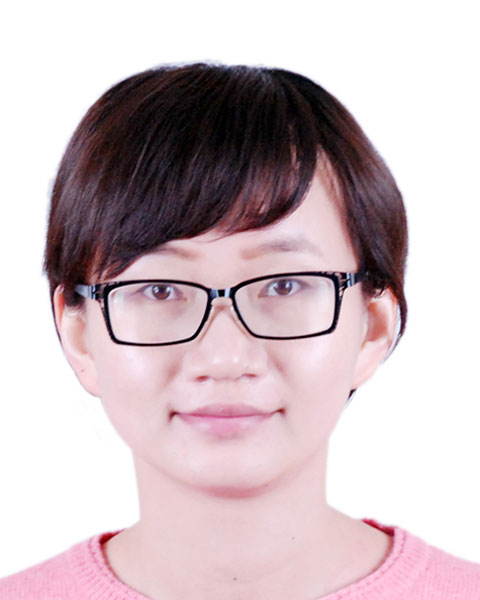