Purpose/Objective(s): We have recently presented MRI-based TRAMs enabling efficient separation between tumor (contrast clearance >1hour post injection, blue) and treatment-effects (TEs, contrast accumulation, red), validated histologically in 51 resected patients reaching 92%/100% PPV/sensitivity to morphologically active tumor. This high selectivity stems from the ability of viable vessels in blue/tumor regions to efficiently clear contrast by 1hour, while damaged lumens in red/TEs regions are unable to, resulting in contrast accumulation. ~400 adult patients have been recruited to our studies in Israel since 2010. As the TRAMs cannot differentiate blood vessels from active tumor (both appearing blue), we studied whether radiation-induced cavernoma-like vascular malformations (RICMs) may mimic tumors in the TRAMs.

Materials/Methods: Cases in which the pre-surgical TRAMs were found false-positive for tumor were re-reviewed. For comparison, 2 patients with newly diagnosed cavernomas and 4 with treated AVMs were scanned by the TRAMs. One AVM underwent TRAMs-guided biopsies.

Conclusion: The TRAMs reliability in differentiating tumor from TEs has been validated histologically reaching PPV=92%. The presented findings suggest that RICMs, as other vascular-malformations, may mimic tumor (blue) in the TRAMs, thus explaining false-positive cases. 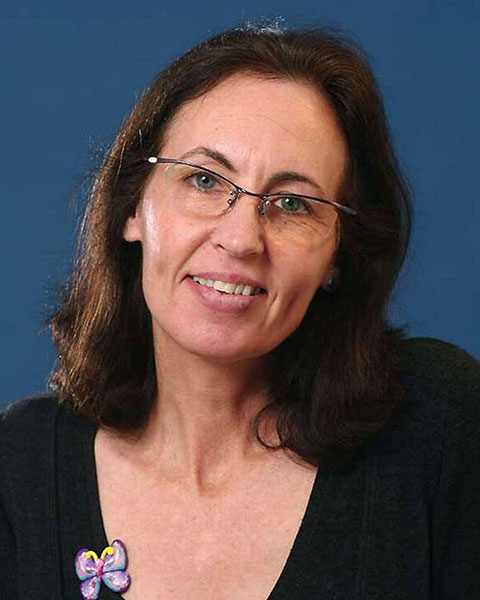 Biography:
Prof Yael Mardor is the Chief Scientist and Head of the MR Research Group at the Advanced Technology Center at Sheba Medical Center and an Associate Professor of Oncology at Tel-Aviv University Medical School. After completion of her PhD in Nuclear Physics at Tel-Aviv University in collaboration with Brookhaven National Lab, Prof Mardor proceeded to medical research with emphasis on brain, brain tumors, drug delivery and MRI. The hospital setup, enabling pre-clinical/clinical research, close access to physicians and patients, and close collaboration with the industry, forms an optimal environment for translational medical research which is the nature of most of her research projects.