Purpose/Objective(s): Tumor progression after stereotactic radiosurgery remains a major complication in WHO grade I meningiomas, with figures reported between 5-10%. According to our previous study, Diffusion Tensor Imaging (DTI) parameters can differentiate between meningioma subtypes and predict the reduction in volume of meningiomas after SRS. However DTI is still not frequently performed for SRS. The objective of this study was to identify those parameters from routine T1- and T2-weigted Magnetic Resonance (MR) sequences, and as well as from DTI, which predict best volume changes of meningiomas after Gamma Knife Radio-Surgery (GKRS) treatment.

Materials/Methods: In 32 patients (mean age 58y) with meningiomas (mean volume 8.80cm3, mean dose 14.2Gy), routine 3 Tesla MR images as well as 11 different DTI parameter maps, including skewness of tensor shape, were measured before SRS. A total of 104 parameters derived from first level texture analysis of the pre-treatment MR images, including calculation of mean, standard deviation, 2.5 and 97.5 percentiles, kurtosis and skewness of data histograms on a voxel-wise basis, were correlated with lesion volume change after a mean follow up period of 3 years (19.5 – 63.3 months).

Conclusion: WHO grade I Meningiomas differ in tissue homogeneity and in radiosensitivity. DTI-derived parameters show a higher correlation to shrinkage of meningioma volume after SRS than data from T1- and T2-weigted sequences. Combinations of standard deviation of T2 and DTI parameters can further improve correlation. If only routine MR images are available, standard deviation of T2-weighted images may be considered to predict volumetric response of meningiomas after SRS. 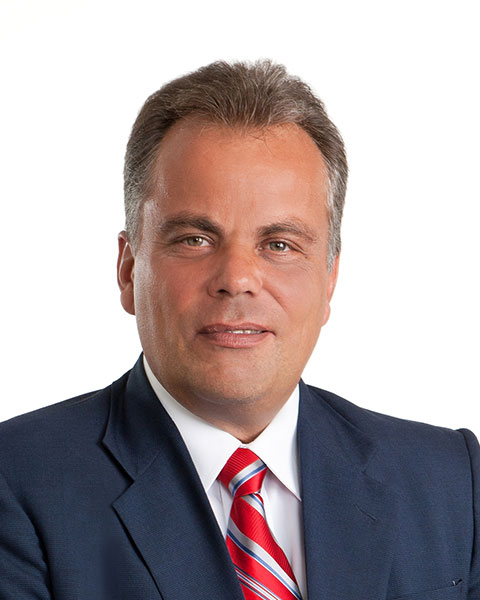 Herwin Speckter studied physics at the Johannes Gutenberg University in Mainz, Germany. He developed his thesis in high field magnetic resonance spectroscopy of brain and breast cancer at the Max Planck Institute for Polymer Research in Mainz, Germany.

Between 1992 and 1998, before moving to the Dominican Republic, he was faculty member of the departments of Nuclear Medicine and as well Neuroradiology at the University Hospital in Mainz.