Materials/Methods: From Jan 2009 to Dec 2016, 161 patients with newly diagnosed IDH-wild type GM were treated with surgery and adjuvant concurrent chemoradiotherapy (CCRT) with the Stupp’s regimen at one institution, and proceeded genomic analyses with surgical specimens. Of the patients, 49 patients with clinically measurable disease on postoperative MRI were analyzed. Response evaluation to RT was based on Response Assessment in Neuro-Oncology (RANO) criteria and MRI at the time of 3 or 4 months after the end of CCRT was compared with baseline MRI. To identify pseudo-progression, we checked further follow-up MRI and clinical events including re-operation, additional RT or gamma knife surgery, and change of treatment for the next 3 months, which was regarded as true progression. To compare the genomic characteristics between patients with progression or non-responder group (NR-group) and non-progression or responder group (R-group) after RT, we performed genomic analyses with whole-exome sequencing, RNA sequencing and targeted-exome panel. The Fisher test to compare mutations and copy number alterations and the single-sample Gene Set Enrichment Analysis (GSEA) score to interpret gene expression were used.

Conclusion: RT response evaluation with RANO criteria was related with disease progression despite of pseudo-progression, and this study showed the possibility of difference in genetic signatures according to RT response. To suggest molecular based strategies including RT and provide successful precision medicine for GM patients, therefore, further studies with larger patient number should be followed. 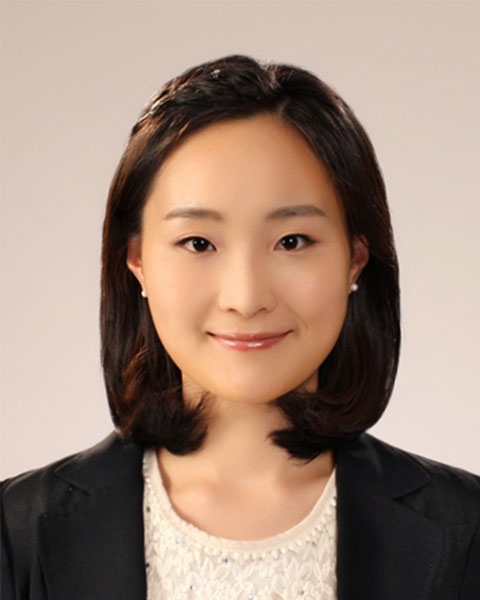 Biography:
I am Kyungmi Yang, MD, a radiation oncologist at AJOU University Medical Center, Suwon, Korea.
For my medical education, I completed the resident course in the department of Radiation Oncology at Samsung Medical Center, Korea. Before that, I graduated the medical school of the Chung-Ang University, Seoul, Korea in Feb, 2014, and completed the internship at Samsung Medical center in Feb, 2015. Previously, I recieved BS and MS degrees of Industrial Engineering at KAIST, Daejun, Korea and had work experience of marketing for 5 years.