Purpose/Objective(s): This study aimed to explore factors associated with distant metastasis after intensity-modulated radiotherapy (IMRT) in patients with nasopharyngeal carcinoma (NPC), and to provide evidence that could be used to design new treatment strategies for NPC.

Materials/Methods: We performed a retrospective analysis of 645 patients with NPC at three treatment centers in China, from January 2009 to December 2011. All patients had untreated, non-metastatic NPC prior to receiving IMRT. The Kaplan-Meier method was used to calculate patient survival rates, and log-rank testing was used to compare survival differences. Univariate analysis and Cox proportional hazard analysis were performed to explore treatment failure patterns and risk factors for distant metastasis after radiotherapy. 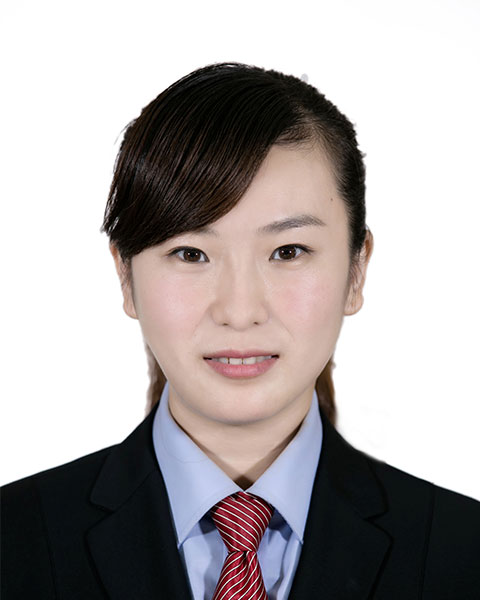