Purpose/Objective(s): Patients receiving definitive chemoradiation for head and neck cancers remain at risk for hospital admission often owing to poor oral intake and frequent underlying dehydration. The objective of this study was to determine potential differences between those receiving prophylactic versus emergent enteral nutrition in regards to hospitalization rates and survival outcomes.

Materials/Methods: A retrospective chart review of adult head and neck cancer patients receiving radical radiation therapy +/- chemotherapy (CRT) at our tertiary care cancer centre was completed. Patients were grouped into 2 categories; group 1 receiving either no tube feeding or emergent nasogastric (e-NG) or percutaneous gastrostomy (e-PEG) tube and group 2 which received prophylactic PEG (p-PEG) tube. Hospitalisation rates while on treatment and the 3 months after treatment were compared via Chi-Square test. Baseline characteristics were compared between groups by either t-tests or chi-square tests. Survival was determined by Kaplan-Meier Method and Log-Rank tests.

Results: Overall, 203 patients treated between 2006 and 2016 were included with median follow-up of 22 months. Incidence was predominantly male at 82%. Median age at diagnosis was 62 years with most common sites treated being oropharynx (72%; 31% of these being base of tongue) followed by larynx (15%) and nasopharynx (8%). Seventy-two percent of all patients received primary chemoradiation therapy with most common fractionation regimen being 70 Gy in 35 daily fractions. Details regarding the two groups are presented in the table below: Of the 60 patients in either group who had a PEG tube placed, 53% went on to have a tube dependent lifestyle. Median survival was 63 months for group 1 and 35 months for Group 2 (p<0.001). 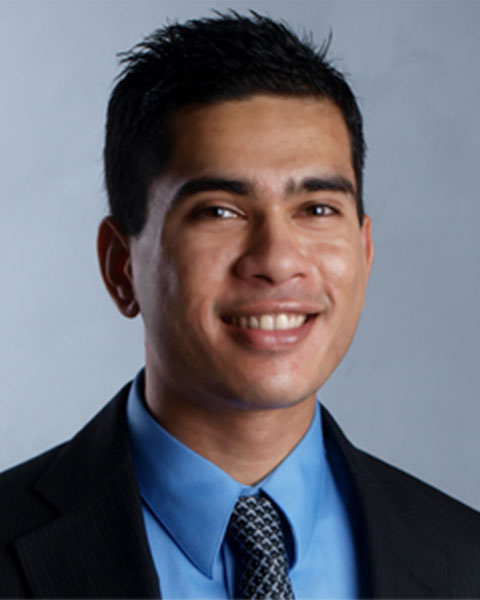