Conclusion: DW-MRI at mid-RT predicted radiation-induced salivary gland injury and subsequent xerostomia in OPC patients treated with radiotherapy and appears as a promising tool for adaptive RT applications after further validation of our results in future studies. 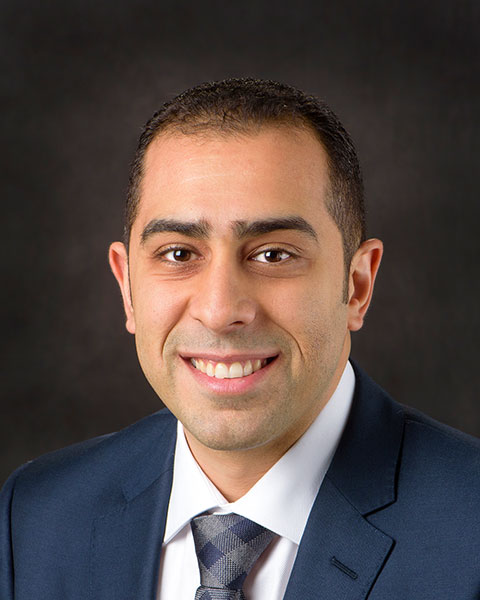