Purpose/Objective(s): Recent evidence indicates that metformin, the antidiabetic drug, may serve a role in reducing the rate of distant metastasis in some cancer types. It is essentially unknown, however, how the diabetic state and use of metformin affect treatment outcomes and patterns of failure in brain metastasis patients.

Conclusion: Brain metastasis patients with diabetes mellitus had worsened overall survival compared to those without diabetes. Metformin use in diabetics was associated with a significantly lower incidence of distant brain failure in comparison to diabetic patients not using metformin as well as non-diabetics. Further studies are warranted to investigate the effect of metformin on the development of new brain metastases after initial radiosurgical management. 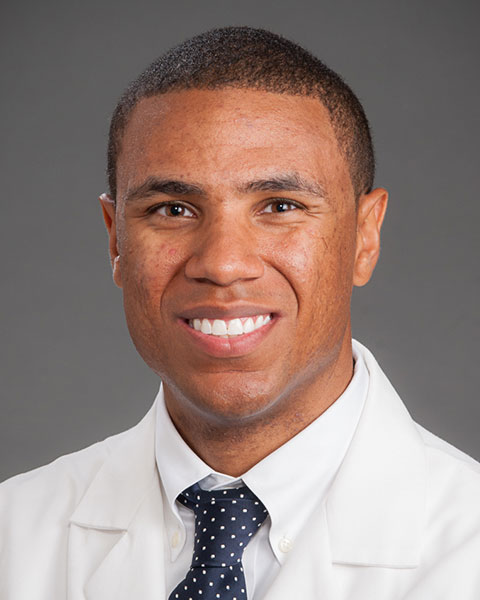