Purpose/Objective(s): Retrospective reports have suggested up-front stereotactic radiosurgery (SRS) to be a potentially effective treatment option for brain metastases (BM) from small cell lung cancer (SCLC). However, due to the likelihood of multiple microscopic intracranial metastases and distant brain failure, SRS has not typically been deemed to be an appropriate stand-alone treatment for these patients, as it is in patients with BM due to non-small cell lung cancer. The purpose of the present study is to evaluate national practice patterns and clinical outcomes for SCLC patients with BM receiving up front SRS.

Materials/Methods: The National Cancer Data Base was queried (2004-2013) for patients with metastatic SCLC receiving intracranial radiotherapy for management of BM. Patients were grouped into categories based on the radiation treatment selected for the brain: upfront SRS, whole-brain radiotherapy(WBRT) or WBRT with concomitant boost (SRS or fractionated radiotherapy). Univariable and multivariable logistic regression were performed to evaluate factors associated with SRS administration. Temporal trends were analyzed graphically. Survival was analyzed with the Kaplan-Meier method and Cox proportional hazards modeling was used to evaluate predictors of overall survival (OS). To account for indication bias, survival analysis was repeated following and propensity score matching.

Results: A total of 14,722 patients met the selection criteria, of whom 487 (3.3%), 13,657 (92.8%) and 578 (3.9%) received upfront SRS, WBRT and WBRT with boost, respectively. The utilization of upfront SRS showed a slight increase from 2004 to 2013 (2.7% to 4.3%). Diagnosis in more recent time periods (2011-2013) was predictive of SRS use (p=0.004). Other socioeconomic factors associated with upfront SRS use included receiving therapy at academic centers and residing in higher-educated regions. SRS was less likely to be used in patients with node positive disease (p<0.05). The upfront SRS cohort was found to have a higher overall survival (OS) than WBRT-based groups before and after propensity matching (p<0.001). Younger patients, female gender, Charlson Deyo Score of 0, treatment at an academic center, higher-income, private insurance, recent years at diagnosis, early T stage, node negative disease and receipt of chemotherapy independently predicted for higher OS.

Conclusion: This NCDB analysis demonstrates that utilization of upfront SRS for SCLC BMs has been increasing over time. Socioeconomic disparities exist with regards to SRS utilization. Use of SRS was associated with improved OS, though this could partially be due to selection bias. Further research is required to further elucidate the role of SRS in BMs due to SCLC. 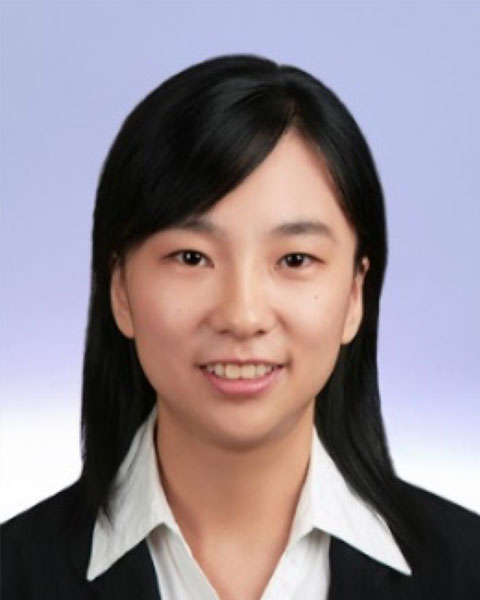