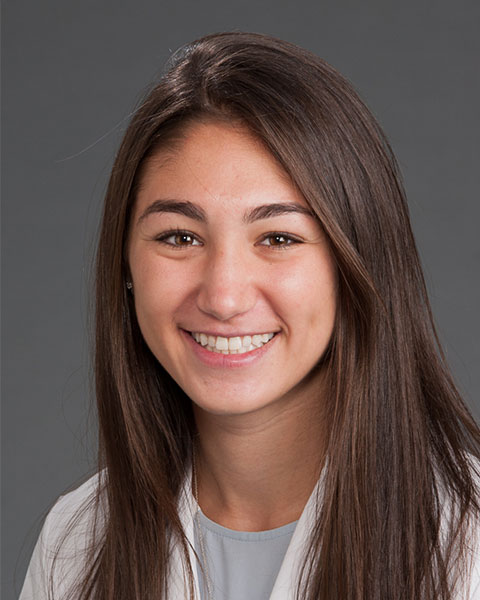 Biography:
My name is Rachel Shenker and I am a 4th year medical student at the Wake Forest School of Medicine. I grew up on Long Island, NY and received my Bachelor of Science, Biology from Duke University in 2015. My research this year analyzed the prognostic indicators for breast cancer brain metastases. I am a current applicant for radiation oncology residency and I am looking forward to my 2nd ASTRO meeting.