Patterns of Local Extension and Nodal Involvement From 1300 Nasopharyngeal Carcinoma Patients Based on Magnetic Resonance Imaging
D. Fan; Department of Oncology, Xiangya Hospital, Central South University, Changsha, China
Purpose/Objective(s): To clarify the biological behavior of nasopharyngeal carcinoma by exploring patterns of local extension and nodal involvement. To offer our suggestions for clinical target volume delineation. Materials/Methods: We retrospectively reviewed the imaging documents of 1300 consecutive cases of newly diagnosed nasopharyngeal carcinoma between January 2012 and December 2016. According to the incidence rates of tumor invasion, the anatomic sites were classified into three groups: high-risk group (≥50%), medium-risk group (≥10%~<50%), low-risk group (<10%). The location of lymph nodes was determined based on the 2013 updated guidelines for neck node levels. Furthermore, we proposed a novel clinical classification according to patterns of local extension and nodal metastasis. Results: The incidence rates of tumor invasion were between 0.2% and 91.2%. Local extension invaded across the midline in 95.2% cases. If anatomic sites in high-risk group or median-risk group were involved, the incidence rates of tumor invasion in adjacent medium-risk sites or low-risk group were increased. On the contrary, the incidence rates were decreased when the adjacent high-risk sites or median-risk group were not involved. 85.9% cases had involved lymph nodes. The frequency of skip metastases was only 3.9%. The necrosis rate of lymph nodes was 37.8% and the rate of extracapsular spread was 46.5%. The incidence rates of nodal involvement were increased when adjacent upper nodal level was involved. Among four clinical types, the mix type has the highest rate, reaching 40.5%. No significant correlation was found between T stage and nodal involvement (χ2=14.469，P=0.107). Conclusion: In patients presenting with nasopharyngeal carcinoma, local disease spreads stepwise from proximal sites to more distal sites. The invasion rates of medium-risk sites and low-risk sites are related to the involvement of adjacent high-risk and median-risk sites. The frequency of metastases in the jugular lymph node chains decreased in the cranio-caudal direction. Both solitary metastases and skip metastases are rare. The incidence rates of nodal metastasis are related to the involvement of adjacent upper nodal level. The most common clinical type of NPC is the invasion of skull bone, intracranial sites, along with neck node metastasis.
Author Disclosure: D. Fan: None. 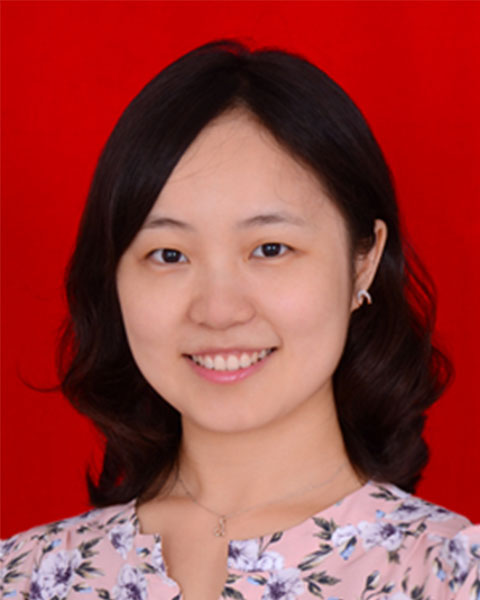