Treatment recommendations for relapsed intracranial disease are dictated by pattern of failure. SRS to the surgical cavity of resected brain metastases is an emerging standard of care that permits withholding or delaying whole brain radiotherapy. Post-resection SRS for brain metastases is associated with a specific and under-recognized pattern of intracranial recurrence, herein termed nodular leptomeningeal disease (nLMD), which is distinct from classical leptomeningeal disease (cLMD). We hypothesize that there is poor consensus with regard to the definition of LMD and that a formal, self-guided training module defining the patterns of intracranial recurrence following post-resection SRS will improve inter-rater reliability (IRR) and validity in the diagnosis of leptomeningeal disease (LMD).

Inter-rater reliability (IRR) increased following the training module. The fraction of cases with 100% agreement across all ten raters increased 84% (from 0.20 to 0.37). The inter-rater Fleiss’ Kappa (K) increased 42% (from Κ = 0.400 to K = 0.568, Wilcoxon paired rank sum p < 0.001). After training, 26% of cases originally labeled DR were reassigned to nLMD. Subgroup analysis confirmed that prior to training, IRR was lowest among LMD cases (K = 0.323). Inter-rater concordance improved across all subgroups but improved most in LMD (cLMD K = 0.444, nLMD K = 0.598). Physicians’ reported confidence in self-assigned labels also modestly improved after the training module (Wilcoxon p < 0.001). 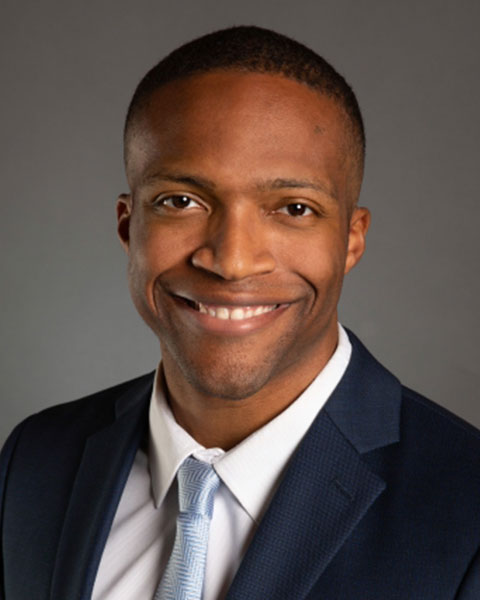 Biography:
Brandon's research interests include the management of brain metastases using stereotactic radiosurgery (SRS). He also researches the use of "omics" (genomics, transcriptomics, radiomics) in predicting cancer treatment response. He is a 4th year medical student at Stanford School of Medicine. He completed a BS in Biophysics at Wake Forest University and a MSc at the University of Oxford.