Purpose/Objective(s): Treatment options for large brain metastases (BM) include surgical resection followed by stereotactic radiosurgery (SRS) to the surgical cavity, hypofractionated SRS, whole brain radiation, and staged SRS; however, no studies to date have compared postoperative radiation and staged SRS. The purpose of this study was to retrospectively review and compare outcomes of patients with large BM treated with these two treatment strategies. 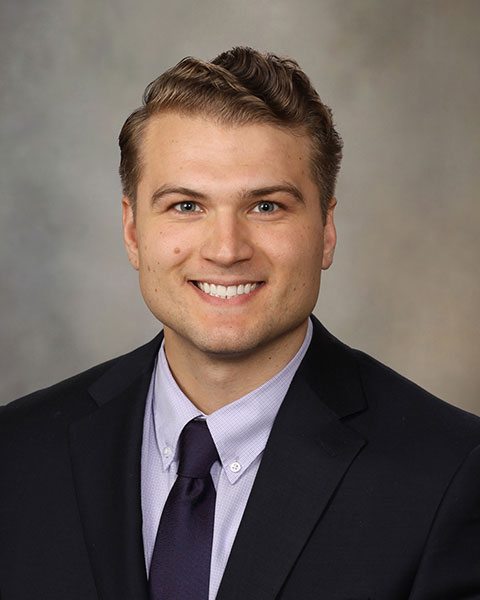