Purpose/Objective(s): Inter-patient Elastic image registration (EIR) has been recently exploited in RT to investigate regional dose differences in patients classified according to a given radiation-induced morbidity (RIM) end point. Aim of the present study is to evaluate the impact of the EIR algorithms on disentangling regional dose bioeffects from clinical susceptibility to RIM.

Materials/Methods: Two EIR algorithms (B-spline and Demons) were used within the workflow hitherto established in the voxel-based approach (VBA) to the analysis of regional dose differences between groups [Monti 2017]: a spatial normalization of the dose and BED maps of the patients’ cohort, followed by a non-parametric permutation test for general linear models (GLM) based on the Threshold Free Cluster Enhancement of a maximum-T statistics, possibly adjusted for significant non-dosimetric covariates correlated with RIM. The evaluation was performed on a cohort of RT Hodgkin lymphoma survivors followed-up for lung CT changes. The accuracy of the two different spatial normalizations was evaluated per se by computing scores on match of structures; the impact of EIR algorithm on the results of VBA was assessed by the definition of two functions: DIp(p) measures the concordance between clusters at the same significance level; DIV(V), instead, measures the match between the volumes at higher RIM risk for a given extension of the most significant regions.

Results: Both EIR algorithms provided geometrically robust and accurate dose warping, with B-spline showing consistently better performance than Demons. One significance map was obtained by the VBA for each of the eight triads given by the choice between B-spline or Demons (C1), dose or BED (C2), and adjustment for age (the only significant covariate in the cohort – p=0.019) or not (C3). All the p-maps highlight clusters of significant dosimetric differences between the two groups of patients. A visual inspection suggests that all the maps highlight clusters of high statistical significance in overlapping regions. The highest source of variability among the results is associated with the choice of the EIR algorithm, with a smaller influence given by the inclusion of age within the GLM, and an almost negligible effect of switching between dose and BED. This is confirmed by the quantitative analysis of the p-map concordance: switching from C1 to C3 and from C3 to C2, DIp and DIV show a consistent positive trend in the integral means of the functions.

Conclusion: A comprehensive analysis of the impact of EIR on VBA demonstrated that both the state-of-the-art EIR algorithms may be successfully used to highlight subregions with dose differences associated with RIM that substantially overlap. Furthermore, the first inclusion of covariates within a dosimetric statistical model that faces the multiple comparison problem expands the potential of VBA, thus paving the way to a reliable voxel-based analysis of RIM in datasets with strong correlation of the outcome with non-dosimetric variables. 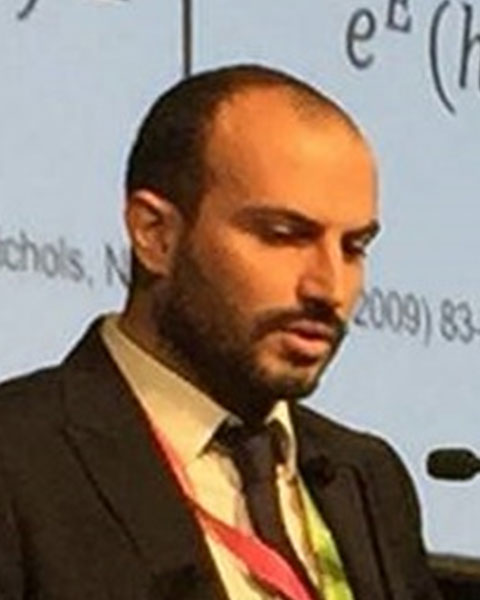 National Council of Research (Institute of Biostructures and Bioimaging)