TU_34_3021 - Radiation of salivary glands to reduce drooling in patients with Parkinson: a double-blind RCT

Purpose/Objective(s): Drooling is a common symptom in patients with Parkinson’s disease causing physical and emotional distress. It is unknown which major salivary glands are the best candidates for irradiation to reduce drooling with minimal adverse events. Therefore, this study assessed the efficacy and safety of submandibular and parotid salivary gland irradiation to reduce drooling.

Materials/Methods: Patients with parkinsonism and severe drooling according to the Unified Parkinson Disease Rating Scale (UPDRS) were asked to join a prospective, randomised, double-blind, placebo-controlled trial assessing the effect of salivary gland irradiation on drooling. Exclusion criteria were use of anticholinergic drugs, salivary gland diseases, and an history of (pre)malignancy. After obtaining informed consent, patients were randomized for parotid irradiation, submandibular- and sham irradiation (2x6 Gy with one week interval). After 6 months, sham irradiated patients were actively irradiated. Patients were evaluated at 1, 3, 6 and 12 months after radiation. Primary outcome was drooling severity according to UPDRS. Secondary outcomes were effects on stimulated glandular salivary secretion rates and adverse effects (eg. xerostomia and sticky saliva). 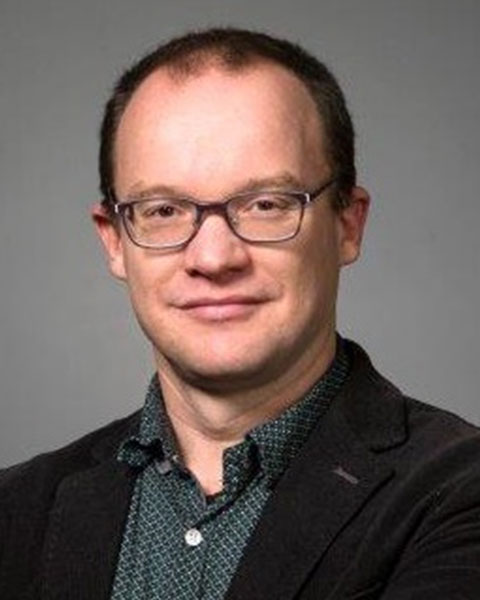 Roel Steenbakkers is a radiation oncologist specialized in radiotherapy of head and neck cancer, skin cancer and benign disease. From 2000 to 2009 he worked at the Netherlands Cancer Institute – Antoni van Leeuwenhoek Hospital in Amsterdam were he did is PhD (2007) and received his medical degree as a radiation oncologist (2009). Since 2009 he is working at the UMCG.
At the UMCG he is involved in daily patient care. He is an active member of the implementation team for proton therapy for head and neck cancer. Furthermore he is responsible researcher of several projects in head and neck cancer and benign disease, supervising several PhD-students. For head and neck cancer, his main research topic is radiation induced side effects with the emphasis on xerostomia. This includes xerostomia modeling, imaging, prevention, stem cell sparing radiotherapy techniques (photons and protons) and stem cell therapy. For benign disease, his main research topisc are drooling due Parkinsons Disease and Ledderhose disease.

TU_34_3021 - Radiation of salivary glands to reduce drooling in patients with Parkinson: a double-blind RCT

Send Email for Radiation of salivary glands to reduce drooling in patients with Parkinson: a double-blind RCT