Purpose/Objective(s): To evaluate the effect of the number of arcs and target dose homogeneity on the dose sparing of normal tissue for stereotactic radiotherapy (SBRT) plans in liver cancer patients.

Materials/Methods: Ten patients (4 males and 6 females) with primary or metastatic liver cancer were analyzed. Two groups of volumetric modulated arc therapy (VMAT) plans (Group A and B) with 1 to 4 arcs (239-359°) were generated by RayStation treatment planning system and customized to the Versa HD accelerator. In Group A, the PTV dose was controlled in 90% - 120% of the prescription dose (based on RTOG 0438), and the dose homogeneity of target was not restricted in Group B. A total dose of 48 Gy in 4 fractions was prescribed to the PTV. Ten rings (5 mm width for each ring) outside the PTV were created to limit the dose of normal tissue and evaluate the dose fall-off. All the plans were optimized by using an automatic optimizer developed by our team to avoid the effects of man-made factors. The dose-volume parameters, delivery time among ≥3 plans were analyzed by Friedman test and those between two values were compared by Wilcoxon signed ranks test; p < 0.05 (2-tailed, Friedman) and p < 0.05/N (2-tailed, Wilcoxon, N = n(n-1)/2, where n is the number of groups) was considered statistically significant.

Conclusion: The VMAT SBRT plans with inhomogeneous target dose yielded better dose fall-off and OARs sparing for liver cancer patients. Increasing the number of arcs reduced the dose of normal tissue but at the expense of more delivery time. The three arc VMAT plans without constraint of target dose homogeneity seemed to provide a good trade-off between delivery efficiency and plan quality for liver cancer SBRT. 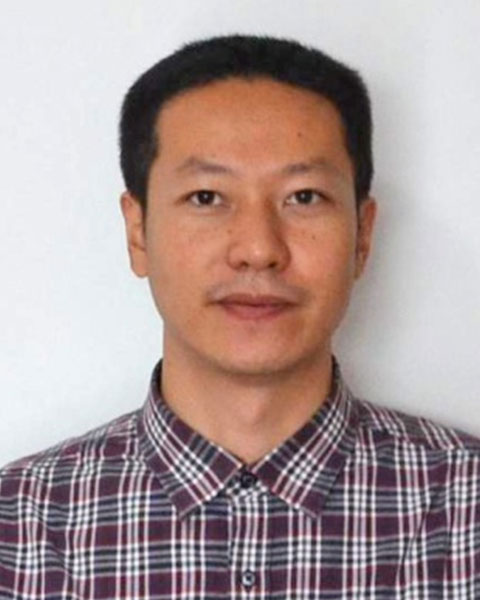