This study aims to estimate palliative care utilization rates among lung cancer patients with brain metastases, a population for whom improvements in quality of life with early integration of palliative care have been consistently demonstrated.

A surprising majority of patients receiving cancer-directed treatment for lung cancer metastatic to the brain have no incorporation of palliative-intent care as codified in the NCDB. This was particularly common for patients living in wealthier and/or less educated areas. This poses an important question of how we are framing our treatment recommendations across various populations.
Author Disclosure: L. Dover: None. P. Li: None. 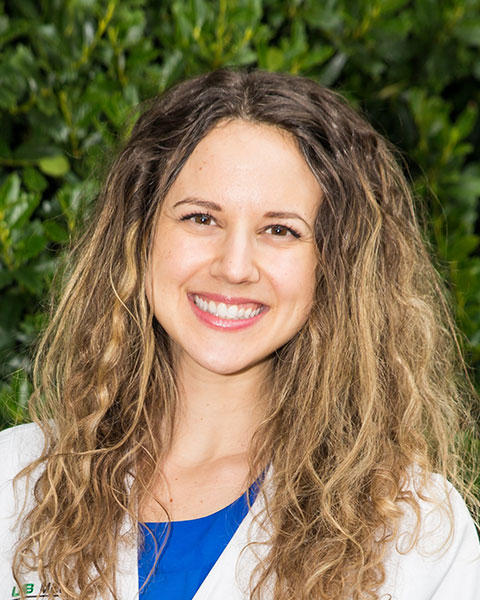 Biography:
Dr. Laura Dover is currently a chief resident physician in the Department of Radiation Oncology at the University of Alabama at Birmingham (UAB). She received undergraduate degrees summa cum laude in both Philosophy and Spanish from the University of Alabama, with semesters spent at both Oxford University in the U.K. and the University of Alcalá in Spain, earning recognition on the USA Today’s All-USA Academic Team. She went on to receive her medical doctorate with AOA distinction from the UAB School of Medicine, during which time she completed an oncology summer fellowship at Johns Hopkins University School of Medicine. She then completed a transitional year internship at Memorial Sloan Kettering Cancer Center before joining UAB's radiation oncology residency program. Her passions within the field of radiation oncology lie in education and policy efforts to ensure quality and accessibility of radiation therapy, and to this end she received a Master of Science of Public Health with a focus on healthcare policy from the UAB School of Public Health during her residency training. Her clinical interests include integration of palliative care into comprehensive cancer care models, which has been the focus of her research endeavors.

Send Email for Palliative Care Practice Patterns Among Patients with Lung Cancer Metastatic to the Brain.