Purpose/Objective(s): Recent literature has demonstrated conflicting predictions for the future of the radiation job market. Residents and practicing radiation oncologists (ROs) report perceptions of an increasingly saturated market. An additional factor contributing to the job landscape is the potential geographic maldistribution of ROs in the United States. Given the importance of the evolving job market and appropriate supply and demand for future radiation oncologists, we investigated whether residency training location influenced employment location and analyzed whether “portability” of a residency has changed over time (2003-2015).

Materials/Methods: Residency graduates were identified from archived Association of Residents in Radiation Oncology (ARRO) directories from 2003 and 2012. This information was cross-referenced with the American Society for Radiation Oncology directory to determine location of current employment. To determine graduation year and location of first employment, an internet based survey was distributed to attending physicians identified in the ARRO directories. From the survey, two cohorts were identified, an early cohort which graduated from 2003-2006 and a contemporary cohort which graduated from 2012-2015. The location of residency training and employment were categorized in four regions per the US Census Bureau: Northeast (NE), South (S), Midwest (MW), and West (W).

Conclusion: This analysis suggests that graduates are more likely to settle into practice within the region in which they trained. Over a ten year period, there was no appreciable shift in employment by geographic region. 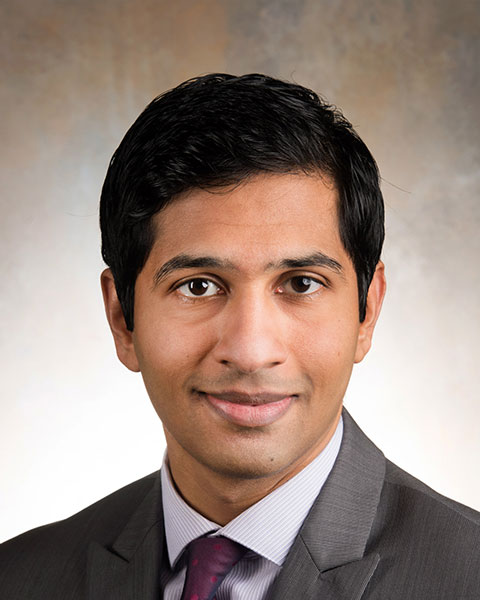