TU_36_2955 - The Prognostic Significance of Race on Survival Endpoints in Women with Early Stage Endometrial Cancer. A Matched Analysis

Purpose/Objective(s): Disparities in survival endpoints between African American (AA) and non-African American (NAA) women in early stage endometrial carcinoma have been previously reported. We used a robust matching system to compare survival endpoints between these two groups of women in an attempt to identify if race is a significant contributor to racial disparities.

Results: A total of 758 patients (218 AA matched to 540 NAA) were included. There were no significant differences between the AA and NAA groups in regards to 5-year RFS (94% vs. 93%, p = 0.68), DSS (96% vs. 98%, p = 0.22) or 5-year OS (90% vs. 92%, p= 0.59). On multivariate analysis of survival endpoints for the entire study cohort, race (AA vs. NAA) was not a significant predictor of RFS, DSS or OS. Grade 3 tumors and the presence of lymphovascular space invasion (LVSI) were the only two independent predictors of RFS and DSS, while age-adjusted Charlson comorbidity score, grade 3, stage II and the presence of LVSI were independent predictors of shorter OS.

Conclusion: When matched based on tumor stage, grade, adjuvant treatment, age and year of surgery, our study suggests no statistically significant difference in any survival endpoints between AA and NAA women with early stage endometrial carcinoma. Based on these data, reported disparities in outcome likely stem from factors that are not inherently race related and may include higher initial staging due to delay in presentation, lack of access to quality healthcare, and a higher comorbidity burden in the AA population. The results of this study should guide us in our attempt to eliminate racial disparities in outcome. 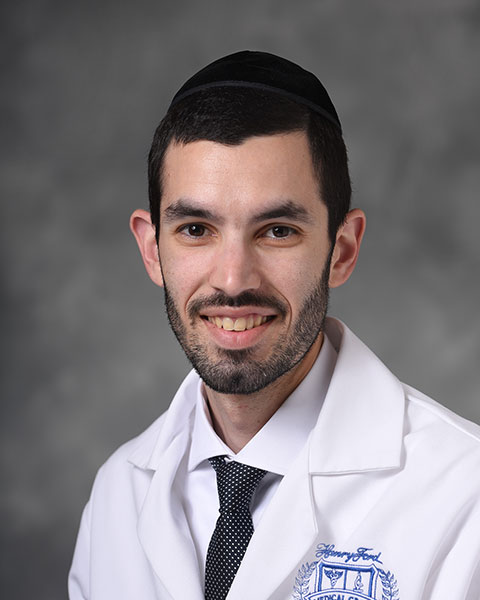 TU_36_2955 - The Prognostic Significance of Race on Survival Endpoints in Women with Early Stage Endometrial Cancer. A Matched Analysis

Send Email for The Prognostic Significance of Race on Survival Endpoints in Women with Early Stage Endometrial Cancer. A Matched Analysis