The study cohort included 111 patients with DIPG treated from 2006 to 2014 with definitive RT on institutional prospective phase I clinical trials or individualized treatment plans. Conformal RT with CT-MR registration was delivered to a cumulative dose of 54 Gy in 1.8 Gy fractions. Three patients were treated with alternate fractionation regimens and total doses. CTV margins were classified as standard (sCTV) (margin = 1 cm) for 61 patients (55%) and extended (eCTV) (margin > 1 cm) for 50 patients (45%). Concurrent and/or adjuvant systemic therapy was administered to 101 patients (91%). Progression was defined by clinical and imaging criteria according to the protocol or institutional standards. Progression was classified by clinical type, anatomic region, dosimetry, and target margins. Patterns of failure were analyzed by anatomic route of spread. RT plans were evaluated by dosimetry parameters. Survival and cumulative incidence (CI) were compared between groups by log-rank and Gray’s tests, respectively.

Progression was documented in 108 patients with a median follow-up of 10.8 mo (range, 1.3–119.3 mo). Of the 101 patients with MRI at progression, progression was characterized as symptomatic alone in 3 (3%), imaging alone in 28 (28%), or combined in 70 (69%). For the 98 patients with available imaging, the imaging progression was local only in 74 (76%), distant only in 14 (14%), and combined in 10 (10%). With median conformity and heterogeneity indices of 1.7 and 1.1, respectively, 83 patients (99%) had in-field progression (V95% ≥ 95%) and 1 (1%) had central progression (V95% = 80%–94%). The incidence of progression beyond the initial CTV was similar in the sCTV and eCTV groups (39% and 37%, respectively). The proportion of tumor extending beyond the initial CTV at progression was also similar in both groups. Spread was predominantly toward the supratentorial compartment in sCTV patients and toward the cerebellum in eCTV patients. Eleven eCTV patients (31%) had progression beyond a retrospectively applied 1-cm CTV expansion. There was no statistically significant difference between the sCTV and eCTV groups in progression-free or overall survival or in the CI of distant progression.

Despite poor outcomes for patients with DIPG, we observed local tumor control in approximately 15% of cases. All patients in whom treatment failed experienced local progression within the high-dose volume, and there appeared to be no benefit to extending the CTV margins beyond 1 cm. Given the increasing use of re-irradiation, standardizing the CTV margin to 1 cm may improve tolerance to re-treatment.
Author Disclosure: B. Simone: None. K. Campbell: None. Y. Han: None. Y. Li: None. Z. Patay: None. A. Broniscer: None. T.E. Merchant: None. 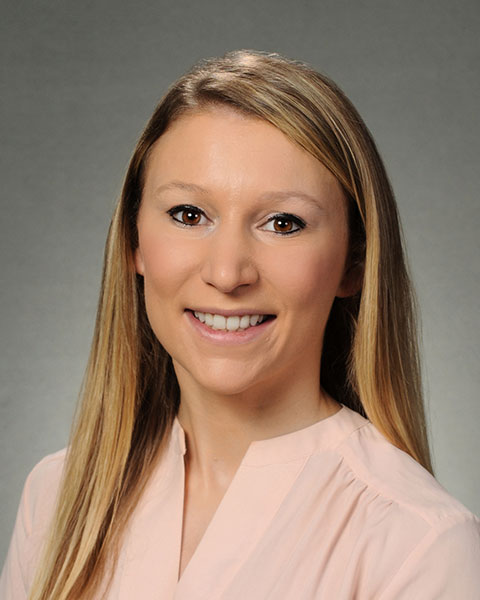