There are limited data regarding the safety of stereotactic body radiotherapy (SBRT) to multiple sites of intrathoracic disease. We sought to assess rates of radiation pneumonitis (RP) and outcomes for patients treated with SBRT to multiple intrathoracic tumors.

Thirty-eight patients with 84 synchronous (within 3 months) or metachronous lung nodules were treated with a total of 72 courses of SBRT between 2009 and 2017 at three tertiary hospitals. Clinical and dosimetric data were collected. Rates of RP (graded per CTCAE v4.0) and Kaplan-Meier estimates of oncological outcomes were calculated. 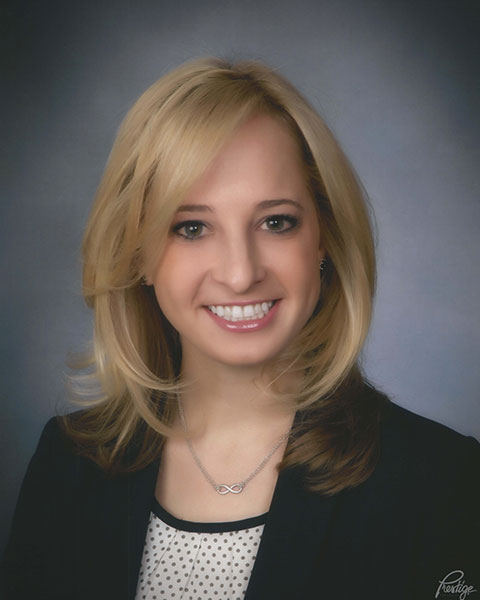