Purpose/Objective(s): In light of perceived concerns about cosmetic outcomes from accelerated partial breast irradiation (APBI), this analysis provides long-term patient reported metrics in women treated with APBI at one institution.

Materials/Methods: Records of 164 women treated with APBI using balloon catheter high dose rate brachytherapy (BCHDRB) in 34 Gy in 10 fractions from 2005 to 2013 were reviewed after IRB approval. Women with ipsilateral or distant recurrence, poor prognosis, second primary, or known dates of death were excluded; women with contralateral recurrence were included if mastectomy was not performed. The Decisional Regret and Satisfaction Scales, quality of life, and cosmesis were captured using questions adapted from NSABP B39. Instruments were administered via mail, telephone, or email to eligible women.

Results: Of 141 women who met inclusion criteria, 74 participated, 9 declined, and 58 have yet to be reached. Median age at diagnosis was 62 years(SD=9), and median time from RT completion to surveys was 95 months(SD=8). Histology was pure DCIS(25%), invasive ductal carcinoma(51%), and mixed(24%). The majority had estrogen/progesterone receptor positive disease. Decisional satisfaction was high, and regret was low; 94% felt satisfied with their decision, and 92% would make the same choice again. Factors that were important in decision making included convenience, physician recommendation, financial considerations, novelty of treatment, desire to avoid mastectomy, and recovery time; 46% reported convenience to be the most important factor. Prior to radiation 74% of women were totally satisfied with their breast size, and 96% continued to be totally/somewhat satisfied after APBI. Women were neutral, somewhat/completely dissatisfied in the appearance of their breast before and after APBI in 18% and 19% respectively. After ABPI, 32% reported moderate/large changes in breast size, while 68% reported slight/no changes. Seroma or needle aspiration of seroma were reported in 14% of women, and 89% of those reported this as little/somewhat/very much bothersome. Other side effects reported, were moderate or large hardening of breast(29%), thickening of breast skin(22%), swelling of breast(11%), skin reddening(7%) or darkening(8%). Despite these cosmetic changes, a majority of women(85%) reported total satisfaction with therapy. Overall breast appearance was reported as good/excellent in 70% of women, while 21% and 8% reported fair and poor overall appearance, respectively.

Conclusion: Decisional satisfaction remains high 9 years after APBI, even in women with treatment sequela. This study highlights the importance of patient reported cosmesis and quality of life metrics as an adjunct to provider assessment of treatment outcomes. 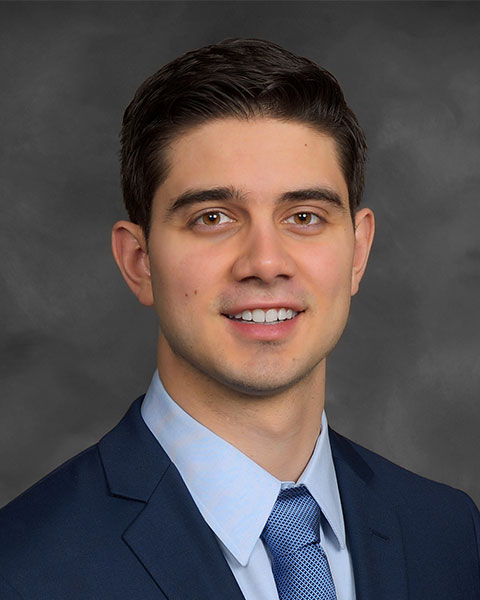