Purpose/Objective(s): To quantify the setup errors measured with CBCT using breast board with or without a thermoplastic head mask in breast cancer patients who received whole breast and supraclavicular nodal region irradiation. CTV to PTV in 3 directions were also calculated.

Materials/Methods: 30 patient received whole breast and supraclavicular nodal region irradiation and were treated on linear accelerators between June 2016 and January 2018. The setup error data were retrospectively analyzed. All the patients were immobilized in the supine position on a breast board system with both arms raised and supported at the upper arms and wrists. In 20 of the patients a thermoplastic head mask was added in order to avoid the neck rotation and the uncertainty of the relative position between neck and the board. Registration with the planning CT was performed using automatic bone algorithm and adjusted to match the target volume of the supraclavicular nodal region and the cervical vertebra by experienced medical staff, the position of the arms and the breast were also considered. For all patients the couch shifts in left-right (X), superior-inferior (Y), anterior-posterior (Z) were recorded. Statistical analysis included two-tails significance tests (t-Student and Manne-Whitney test for means, Fisher and X2 test for variances). Tests with p-values >0.05 were scored as not significant. Population of the two groups was compared in terms of distribution of the mean shift (systematic error) and their SDs (random error) in terms of setup margin defined as MPTV＝2.5Σ＋0.7δ.

Conclusion: for the alignment and immobilization of patients who received whole breast and supraclavicular nodal region irradiation, using a breast board in combination of a thermoplastic head mask may significantly help to reduce the shift variance in superior-inferior direction compared to using breast board only. The anterior-posterior error is relatively large, other immobilization device or patient alignment methods are needed to be further explored.to improve the accuracy. 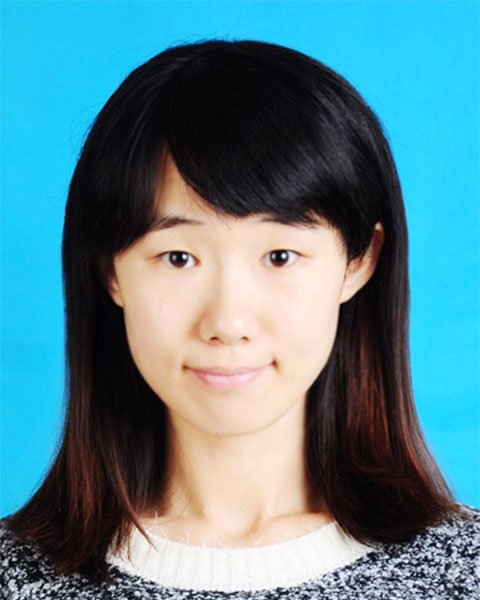