Materials/Methods: A retrospective review evaluated BC patients from two institutions, a safety-net hospital (SNH) and an academic-based hospital (ABH), who underwent lumpectomy followed by RT from 2013 to 2016 with post-treatment dMMG. Age at RT completion, time from RT completion to dMMG, and Breast Imaging Reporting and Data System (BI-RADS) scores were recorded. Appropriate unpaired t-test was used in each analysis. dMMGs were analyzed for frequency of normal BI-RADS (≤ 2) vs. abnormal BI-RADS scores (≥ 3) based on time from RT, institution, and RT fractionation using chi-squared test. If radiologic findings recommended biopsy, pathology was recorded.

Results: A total of 132 patients were included from the SNH and the ABH (63 and 69, respectively). 77 patients received standard fraction RT (median 60Gy) while 54 were treated with hypofractionated RT (median 52.56Gy). Mean age at completion of RT was younger at the SNH compared to the ABH (56 vs. 60, p = 0.0246). Time intervals from completion of RT to first dMMG were sooner at the SNH than at the ABH (mean: 4.70 vs. 5.70 months, p = 0.0453). There was no statistically significant difference in distribution of BI-RADS scores based on interval to first dMMG (≤ 6 or > 6 months) or RT fractionation. At first dMMG, 19 (14.4%) of all patients were scored BI-RADS 3. Of these, 12 were downgraded to BI-RADS 2 at the second dMMG, 4 remained BI-RADS 3, 2 lost to follow-up, and 1 upgraded to BI-RADS 4 with subsequent negative biopsy. In addition, 6 (4.5%) were graded BI-RADS 4 at first dMMG with subsequent biopsies exhibiting fibrosis or calcifications without evidence of malignancy. When comparing the SNH and the ABH, the first post-RT dMMG was scored BI-RADS ≤ 2 in 66.7% and 94.2% of the cases, respectively (p=0.00006).

Conclusion: There were no observed statistical differences in first dMMG BI-RADS scoring in regard to ≤ 6 vs. > 6 months after RT at either the SNH or the ABH, regardless of RT fractionation. Furthermore, patients at the SNH, compared to patients at the ABH, were more likely to have a higher BI-RADS on first post-RT dMMG, despite the lack of clinically significant outcome after follow-up or biopsy. The difference may be related to differences in BC patient population, younger age, or shorter interval of RT to dMMG necessitated by standardized rather than individualized scheduling of follow-up dMMGs at the SNH. Postponing the first dMMG to 12 months post-RT could conserve resources, reduce costs, and bypass the associated morbidity and patient discomfort involved in pursuing false positive dMMGs, as no malignancies were identified on biopsy based on early dMMG. 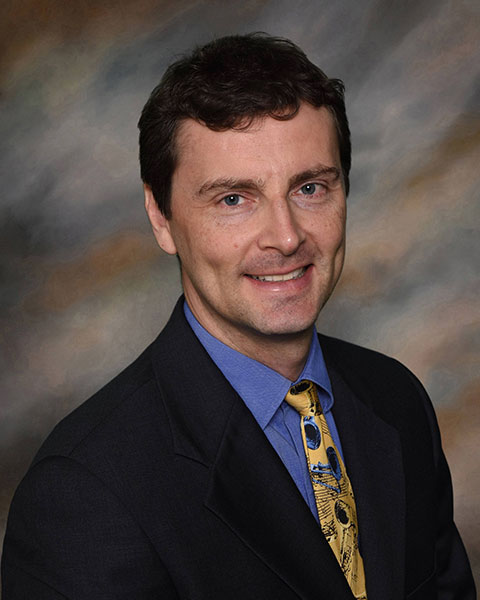 Send Email for Evaluating the Utility of Early Surveillance Mammography Following Post-Lumpectomy Radiation in Breast Cancer Patients: comparison of a safety-net hospital and an academic-based hospital