Purpose/Objective(s): Follow up computed tomography (CT) scans after lung SBRT are difficult to interpret due to the presence of benign fibrosis that can difficult the detection of local recurrence. The objective of this study was to determine the feasibility of a novel thoracic magnetic resonance (MR) imaging protocol incorporating diffusion-weighted imaging (DWI) and dynamic contrast-enhanced (DCE) imaging for the assessment of the treated lung parenchyma after SBRT.

Materials/Methods: On a prospective trial, MR images were acquired in 30 patients treated with SBRT (divided into three different cohorts according to the likelihood of local recurrence as per an expert panel). These images were assessed by an expert thoracic radiologist blinded to clinical data, who indicated local recurrence in a dichotomous fashion. Local recurrence was confirmed by biopsy or subsequent growth on follow up CT scans.

Conclusion: A 3.0 T MR imaging protocol incorporating DWI and DCE was feasible and confirmed the suspicion of local recurrence in patients with highly suspicious CT scans. MR imaging after SBRT could potentially allow for selecting patients for salvage treatment after local SBRT failure. Future work should be pursued to validate these findings. 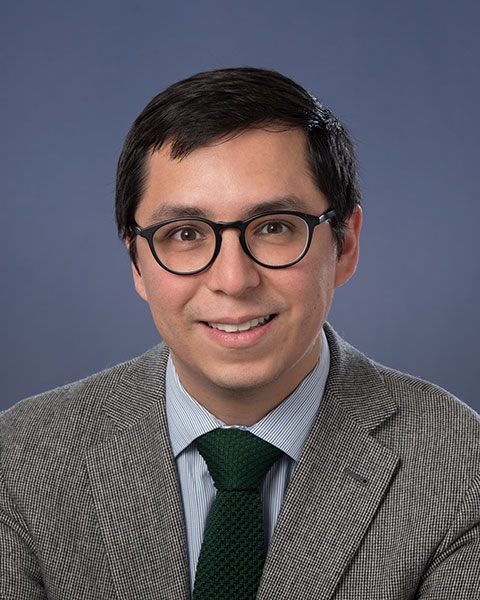