Purpose/Objective(s): The optimal adjuvant treatment for stage IIIC endometrial cancer remains controversial with the recent report of GOG 258 and PORTEC-3 leading to potentially conflicting conclusions about the benefit of combined modality treatment. These randomized trials included endometrioid and non-endometrioid subsets although they are known to have different patterns of recurrence. We aimed to identify the adjuvant treatment regimen associated with the best survival outcomes for histologic subsets.

Conclusion: Patients with endometrioid cancer had similar outcomes if treated with EBRT with or without chemotherapy. Combined modality treatment resulted in higher rates of DSS and pelvic disease control in patients with non-endometrioid high-risk histology as compared to patients who received chemotherapy alone. 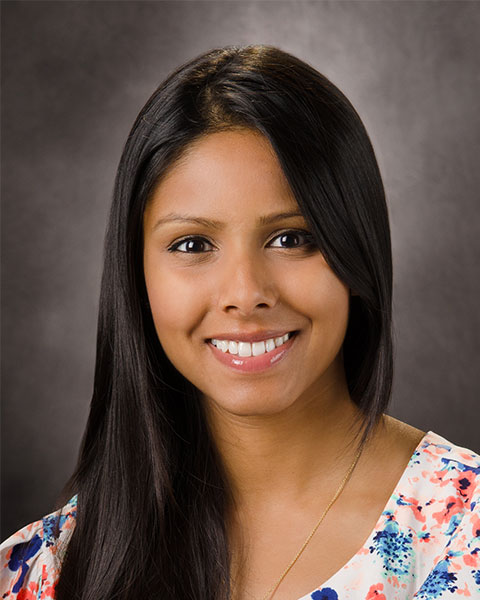