Purpose/Objective(s): Inflammation plays a critical role in carcinogenesis and tumor proliferation. The derived neutrophil-lymphocyte ration (dNLR) is a systemic inflammatory marker. The aim of this study was to evaluate pre-treatment dNLR as prognostic factor in early stage non-small cell lung cancer (NSCLC).

Materials/Methods: Patients with newly diagnosed NSCLC who were eligible for stereotactic body radiotherapy (SBRT) treatment were enrolled from 2011 to 2015 in the study. Pre-treatment dNLR was calculated from peripheral blood count before SBRT. Receiver operating curve (ROC) was applied to determine the optimal cut-off values of dNLR. The impact of pre-treatment dNLR on disease free survival (DFS) and overall survival (OS) was analyzed using Kaplan-Meier curves and Cox proportional models.

Results: In the 64 patients eligible for analysis, median follow up period was 30 months. An optimal cut off value of 2.0 for the dNLR was determined by ROC curves. Kaplan-Meier curves demonstrated that an elevated dNLR was correlated with decreased DFS and OS. In univariate analysis, low dNLR was associated with improved survival; moreover, multivariate analysis revealed that an increased dNLR was an independent significant poor prognostic factor for both DFS and OS.

Conclusion: Pre-treatment dNLR is easily obtained and could be considered as a useful prognostic biomarker in patients with early stage NSCLC that are eligible for SBRT. 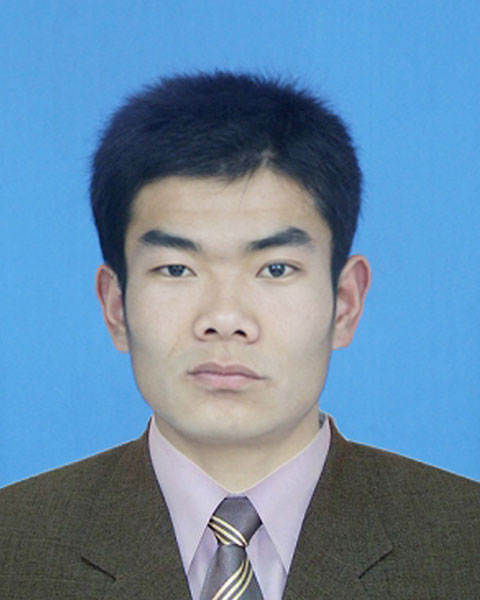