Purpose/Objective(s): The use of cryoablation for the palliation of bone metastases is increasing. We determined the cost-effectiveness of incorporating cryoablation in palliative treatment regimens for uncomplicated bone metastases with external beam radiation therapy (EBRT) using either single fraction (SFRT) or multiple fraction (MFRT) regimens.

Materials/Methods: We constructed a Markov model using 1-month cycles over a lifetime horizon to compare the cost-effectiveness of multiple treatment strategies, including EBRT followed by EBRT for recurrence of pain (EBRT-EBRT), EBRT followed by cryoablation for recurrence of pain (EBRT-ablation), and cryoablation followed by EBRT for recurrence of pain (ablation-EBRT). EBRT-EBRT consisted of 8 Gy in 1 fraction followed by 8 Gy in 1 fraction (SFRT-SFRT) and 30 Gy in 10 fractions followed by 20 Gy in 5 fractions (MFRT-MFRT). Transition probabilities and utilities were extracted from the literature. Costs were calculated from a payer perspective using 2017 Medicare reimbursement in a hospital-based setting. Incremental cost-effectiveness ratios (ICER) were calculated with strategies evaluated using a willingness-to-pay (WTP) threshold of $100,000 per quality-adjusted life-year (QALY). To account for model uncertainty, 1-way and probabilistic sensitivity analyses were performed.

Conclusion: Cryoablation is a potentially cost-effective alternative to re-irradiation with EBRT for recurrence of pain following EBRT; however, no strategy incorporating upfront cryoablation was cost-effective relative to EBRT alone. Given high sensitivity to variation in model parameters, prospective studies well powered to compare the relative efficacy, cost, and quality of life of EBRT and cryoablation are indicated. 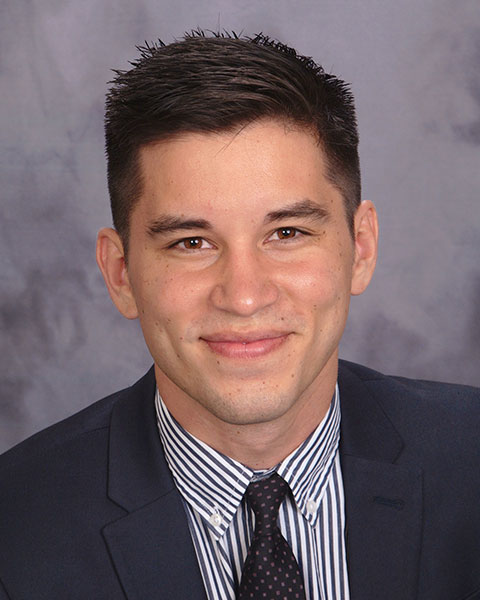