Purpose/Objective(s): To evaluate the feasibility, safety and short-term efficacy of preoperative capecitabine and simultaneous integrated boost IMRT-based, followed by a cycle of neoadjuvant capecitabine in patients with locally advanced rectal cancer(LARC).

Results: 43 patients completed chemoradiation as the protocal schedule and 40 received surgical resection. 16 (40%) patients had no residual tumor in the surgical specimen. Downstageing of the primary tumor or lymph nodes was observed in 39 (97.5%) patients. Most of the adverse reactions were grade 1/2, Grade 3 diarrhea and radiation dermatitis toxicities were evaluated in two (4.7%) and three cases (7.0%). No grade 4-5 toxicities were observed. Thirty patients underwent sphincter-saving surgery. Postoperative complications included 1 case of ureteral injury and 1 case of intestinal obstruction, no death in perioperative period. Three patients who refused surgery after chemoradiation therapy were excluded from the analysis, included one patient delayed surgery due to anal edema. The 1-year estimated overall survival and disease-free survival rates were 100 and 100% respectively, and no local relapse was found.

Conclusion: The pattern of preoperative SIB-IMRT plus concurrent capeciabine, followed by one cycle neoadjuvant capecitabine is a safe, well-tolerated treatment, gained a good pCR for patients with locally advanced rectal cancer, and the short term outcomes could be promising. 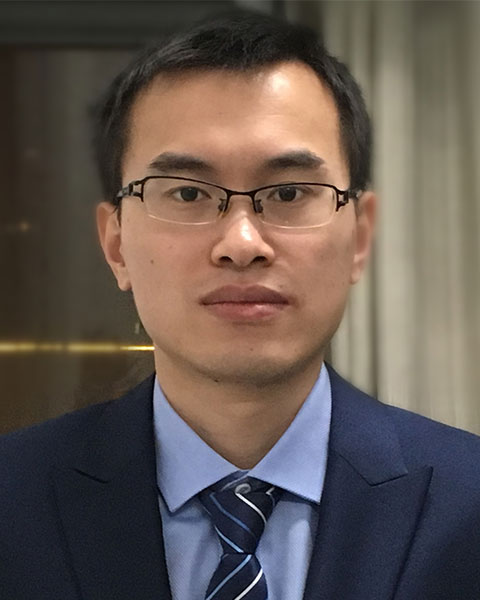