Purpose/Objective(s): A number of studies have shown that radiation induced lymphopenia (RIL) during the course of radiation therapy is a poor prognostic factor in cancer patients. However, RIL occurs only temporarily during the course of therapy, and many patients do restore their lymphocyte count to near normal levels after treatment completion. How lymphocyte count recovery contributes to prognosis is unknown. We hypothesized that the degree of lymphocyte recovery after severe RIL could affect prognosis.

Materials/Methods: 756 patients with stage I-III thoracic esophageal or gastroesophageal junction carcinoma who received concurrent chemoradiation (CRT) with or without surgery from 2004-2015 were included. Complete blood count with lymphocyte before, during each week of CRT and first follow up after CRT (or before surgery) were collected. Lymphocyte nadir (Grades (G) 0-3 vs. G4) was defined as the lowest grade of lymphocyte count during CRT, lymphocyte recovery (G0-1 vs. G2-4) was the grade after CRT or before surgery. Both were classified according to CTCAE 4.0. Categorical clinical factors and lymphocyte grade were examined to predict survival using univariate and multivariate analysis according to cox proportional hazard regression model.

Results: With a median follow up time of 65.4 months, the 5 year overall survival (OS) for the entire group is 45.3%. G4 lymphopenia nadir during CRT was seen in 39% of patients. However, majority of patients recovered lymphocyte counts after CRT, with G0-1 lymphopenia after CRT in 54% of patients, although 46% of patients had persistent G2-4 lymphopenia. Patients with G4 lymphopenia nadir during CRT had significantly worse 5-year OS (35.4% vs 51.7%), DMFS (34.2% vs 46.2%) and disease specific survival (42.3% vs 59.1%) than G0-3 lymphopenia, which was an independent prognostic factor in multivariate analysis. However, the degree of lymphocyte recovery was not predictive of a better prognosis. When lymphocyte nadir and recovery were considered together, we found that no matter whether patients recovered from CRT or not, those who experienced G4 lymphopenia nadir during CRT had poorer OS. Even G4 nadir patients who had G0-1 recovery, their 5 year OS (36.6%) was still significantly worse than G0-3 nadir patients who did not recover from CRT (51.9%, p<0.01).

Conclusion: Despite the somewhat transient nature of lymphopenia during CRT, high grade lymphocyte nadir during CRT remained an independent predictor of long term poor clinical outcomes, regardless of the extent of lymphocyte recovery after CRT. This data implies that lymphocyte quality, rather than quantity, could have been affected by CRT, which may have long term disease control consequences. 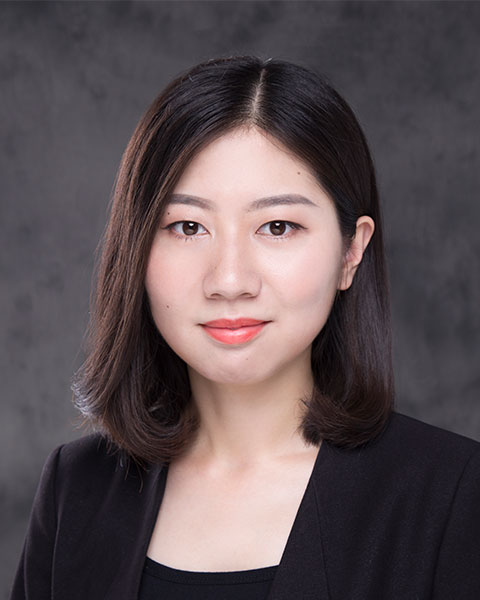