Materials/Methods: Patients with non-metastatic HNSCC who were smokers at the time of diagnosis (confirmed by carbon monoxide breath test concentrations of ≥ 3 ppm) undergoing curative CRT were prospectively enrolled. Patients were treated with primary curative radiation therapy to a total dose 60-70 Gy in 30-35 fractions. Patients were referred to smoking cessation program before CRT. Successful smoking cessation throughout CRT was confirmed by CO breath test concentrations of < 3 ppm at the end of CRT. Associations between smoking and grade ≥ 3 acute or late toxicities, or permanent tracheostomy were evaluated by Pearson's chi-squared test. Associations between smoking and clinical survivals were evaluated by Kaplan–Meier log-rank tests and Cox proportional hazards regression model. 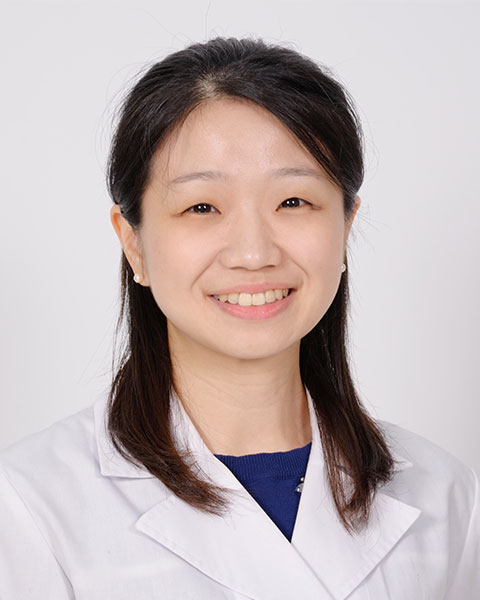