Purpose/Objective(s): Chimeric antigen receptor T cell (CAR-T) therapies targeting lymphoma-specific epitopes have demonstrated efficacy in relapsed/refractory non-Hodgkin lymphoma. Radiation therapy (RT) can be used as bridging therapy for symptomatic progression, and/or as lymphodepletion prior to CAR-T infusion. This tandem sequencing of RT and CAR-T has not been previously reported.

Materials/Methods: Patients enrolled in a phase IIA study evaluating autologous T cells engineered to express CD19-directed CAR (NCT02030834) were divided into no RT or RT prior to infusion groups, including: induction RT (<30 days), prior RT (>30 days but <12 months), and remote RT (>12 months). CAR-T in vivo expansion, toxicity, outcomes were recorded. Median follow-up is defined as time from CAR-T infusion to event or last follow-up (f/u). Descriptive statistics were used with Kaplan-Meier analysis for progression-free (PFS) and overall survival (OS).

Results: Forty-one patients are evaluable: 18 no RT, 5 induction RT, 7 prior RT, and 11 remote RT. Patients included diffuse large B cell (61%), follicular (34%), and mantle cell lymphoma (5%). Induction RT was used to manage symptoms and incorporated into the lymphodepleting regimen in those patients. Patients in the induction RT group began RT after T cell collection, on average 12 days prior to re-infusion (range 7-19); those in the prior RT group received RT 146 days prior to T cell collection (range 99-263). Median f/u time is 674 days for all patients. One-year PFS and OS for each group are: 44 and 65% (no RT), 78 and 100% (induction RT), 0 and 86% (prior RT), and 61 and 90% (remote RT), respectively. Cytokine release syndrome, ≥ grade 3, occurred in 10 of 41 patients overall (24%), but in no patient in the induction RT group (0 of 5). CAR-T expansion and day of peak CAR-T were not affected by RT given at any interval prior to T cell collection or re-infusion.

Conclusion: Induction RT prior to CAR-T infusion does not impact efficacy of therapy, and may be associated with a lower incidence of CRS. Given that RT can both palliate symptoms and be used in lymphodepletion regimens, this tandem approach warrants further exploration and potential consideration in future CAR-T trials. 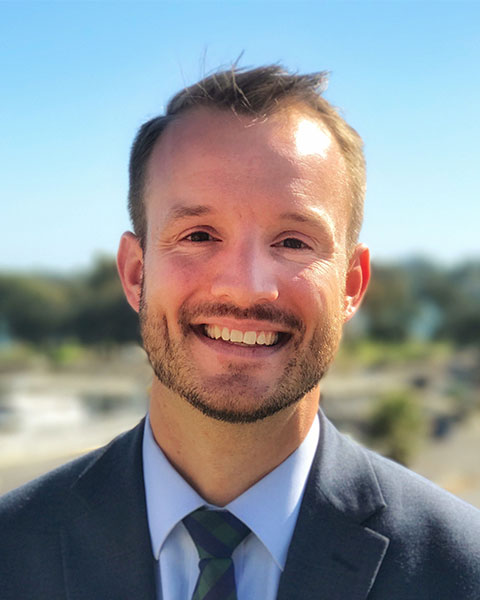